New Zealand captain Kane Williamson has apologised to England pacer Jofra Archer after the latter claimed he was racially abused. 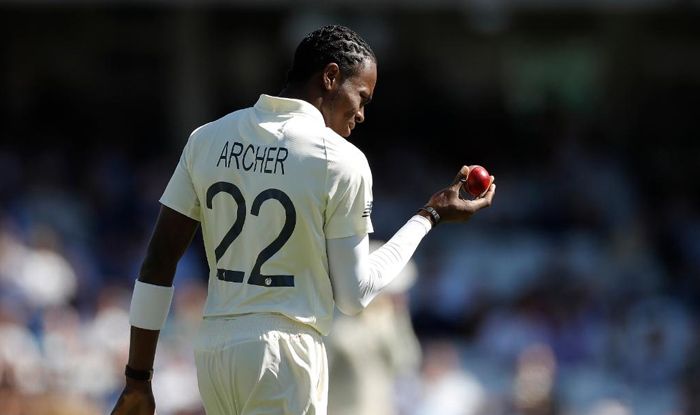 New Zealand captain Kane Williamson has apologised to England pacer Jofra Archer after the latter claimed he was racially abused during the final day of the first Test between the two teams on Monday.

Williamson also plans to meet Archer and apologise in person for the ‘horrific’ incident.

“It’s certainly against everything that we as Kiwis are about, and I certainly hope that nothing like that ever happens again. I can only apologise on behalf of Kiwis to Jofra, not only from our team and how we look to conduct ourselves, but what we expect of Kiwis in general,” Williamson told stuff.co.nz.

After New Zealand completed a comprehensive innings win at the Bay Oval, Archer put out two tweets (one deleted later) claiming he was subjected to racist abuse by ‘one guy’.

Williamson said he was shocked by the incident and hopes it won’t be repeated again in the future. “Absolutely, 100 per cent [I was shocked],” Williamson said. “We were out there too and didn’t hear anything… obviously we were focusing on other things. It’s a horrific thing. In a country, and a setting where it is very much multi-cultural, it’s something we need to put to bed quickly and hope nothing like that ever happens again. It certainly won’t if there’s any influence we can have on it.”

On his Twitter handle, Archer wrote, “A bit disturbing hearing racial insults today whilst battling to help save my team. The crowd has been amazing this week except for that one guy. The Barmy Army was good as usual.”

In another tweet, which the 24-year-old deleted later, he had outlined the nature of the abuse aimed at him. “Can the guy that was yelling bbc and bc from the scoreboard area today come forward and tell me what those words mean please? Because I don’t ” he wrote. 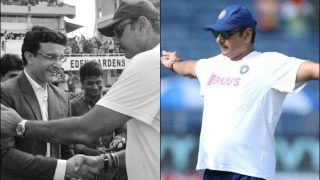 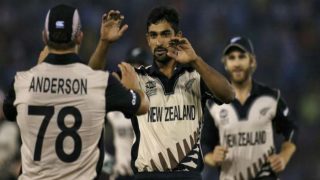