The video of the bizarre incident has gone viral. The grave incident took place in the Panjrapol area on Tuesday. 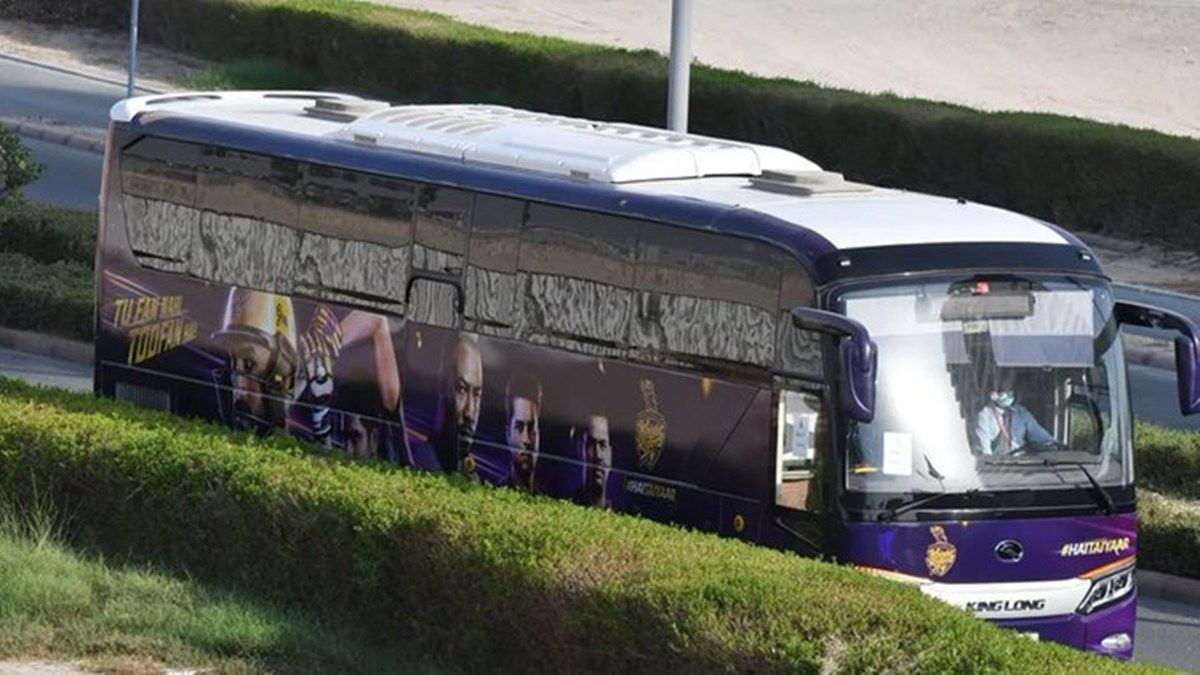 In what could be labeled as an ‘insensitive’ move, policemen in Ahmedabad stopped an ambulance to allow passage to an Indian Premier League convoy. The video of the bizarre incident has gone viral. The grave incident took place in the Panjrapol area on Tuesday.

At a time when scores of people are dying in the country due to Covid-19, the police drew a lot of flak for it. After the video went viral, senior police officials enquired with the traffic police personnel about the incident and apparently found nothing wrong with their actions as the Deputy Police Commissioner confirmed that the two IPL buses had passed and the ambulance arrived after that.

“After the video went viral I enquired with the traffic police personnel deployed there at the time of the incident. They told me that two buses of the convoy had already passed when the ambulance arrived there,” Tejas Patel, Deputy Police Commissioner told the Times of India.

The video of what happened was shot by a person standing at the spot and once it was posted on Twitter by the account name ‘The Age of Bananas’ – it went viral:

Adding further, he claimed that had the cops tried to stop the third bus, there could have been a mishap between the third bus and the two police vehicles along with the convoy. Patel also claimed that the ambulance was allowed to pass that area after 16 seconds.

Meanwhile, following the rise in cases across the country and the IPL bio-bubble breach – BCCI decided to suspend the lucrative T20 league at the moment. 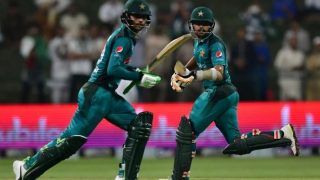 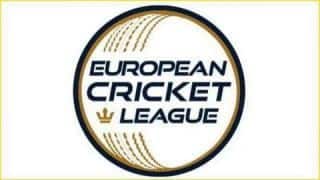