Shreyas Iyer dislocated his shoulder during the series opener against England on Tuesday while fielding in Pune. 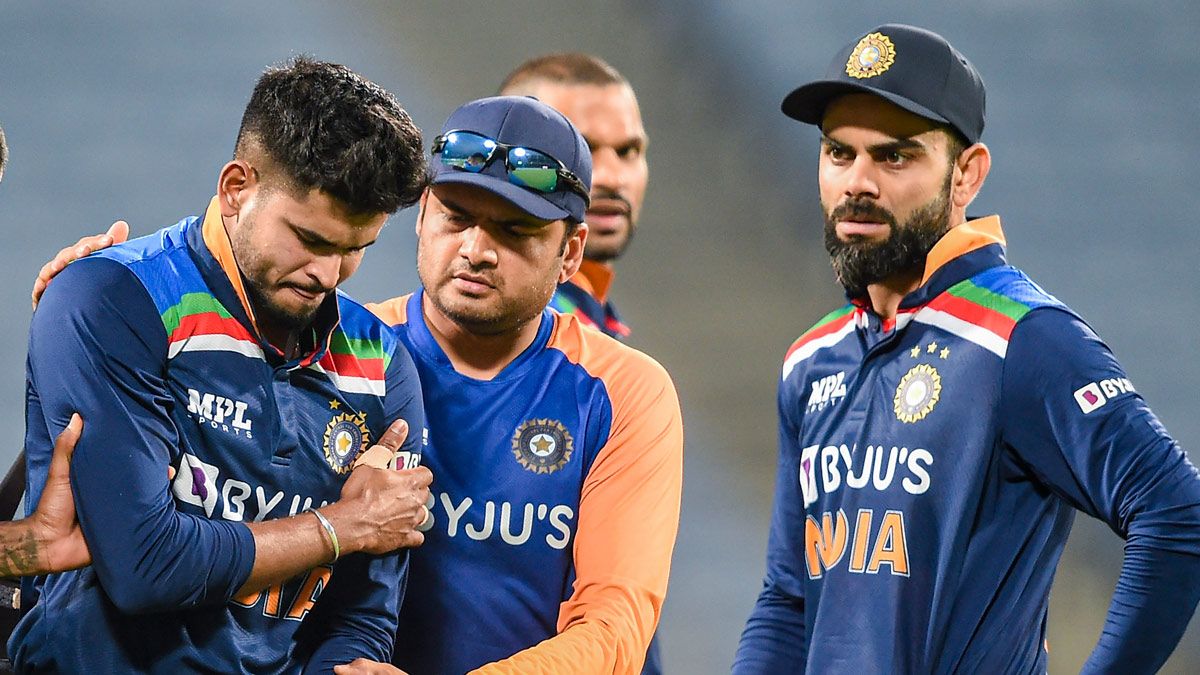 Shreyas Iyer will not only miss the remainder of the England ODI series but also the entire season of the upcoming IPL 2021 after dislocating his shoulder during the series opener on Tuesday. Iyer, while diving during the eighth over of the England innings in his attempt to stop a drive from Jonny Bairstow, hurt his shoulder and left the field while clutching his left shoulder.

There was initial reports that Iyer, who captains Delhi Capitals in IPL, may have to miss the first part of the T20 competition. However, as per news agency PTI, the middle-order batsman will have to undergo surgery which may push him to the side-lines for a minimum four months before he can start practicing again.

“He will have to go under the knife. So, it looks not just the first part of IPL but Iyer will miss the entire IPL. It might take a minimum four months before he can hit the nets again. He has been under severe pain,” a BCCI source was quoted as saying by PTI.

The 26-year-old was taken for scans after his injury in the first ODI. “Shreyas Iyer subluxated (partially dislocated) his left shoulder in the 8th over while fielding. He has been taken for further scans,” BCCI had said.

India went on to win the contest by 66 runs with the second ODI to be played on Friday.

The latest development has also jeopardised his participation in England’s domestic one-day competition for Lancashire.

Iyer led Delhi Capitals to their maiden IPL final last season where they lost to Mumbai Indians. Should he miss the league this time around, the captaincy could be handed over to either Rishabh Pant, Ravichandran Ashwin or Australian Steve Smith.

DC will take on three-time IPL champions Chennai Super Kings in their tournament opener on April 10 at Mumbai’s Wankhede Stadium. 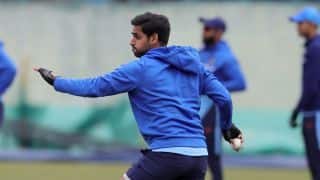 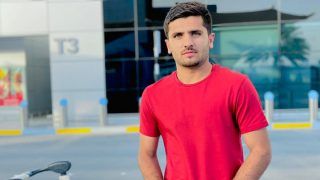