Shubman Gill has reportedly sustained an injury either on his hamstring or calf. 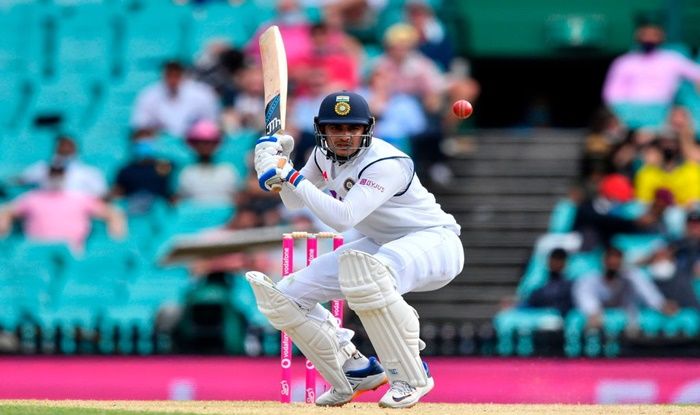 London: With lack of consistency being his biggest drawback recently, Shubman Gill was hoping to cement his place as India’s Test opener with good performances in the upcoming five-match Test series against England. But as luck would have it, he has picked up an injury and has been ruled out for eight weeks. As per a report in TOI, Gill has reportedly sustained an injury either on his hamstring or calf.

The same report also states that it happened during the recently concluded World Test Championship final at Southampton. India lost the WTC final by eight wickets. Gill got off to a steady start in the first essay with Rohit Sharma where the duo saw off the new ball and put on a 50+ partnership. Gill perished for 28 in the first innings, whereas he could only manage eight in the second essay.

A source told TPI that Gill is extremely upset and the injury does not look good. Admitting that a recovery in time looks unlikely, the source also confirmed that BCCI is trying to get professionals to get Gill treated in the UK.

“Shubman is very upset right now. The injury looks bad. BCCI is contacting the best professionals to get Shubman treated in England. While the team management wishes that he recovers in time for the series, it looks unrealistic. It needs to be seen if he needs a surgery,” the source said.

“There is a chance that Shubman could be ruled out of the whole Test tour even though it is still a month away. The injury is serious is what we have come to know,” a senior BCCI official told PTI on conditions of anonymity. 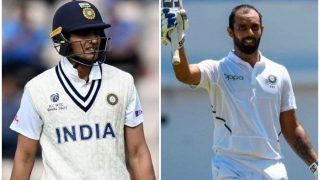 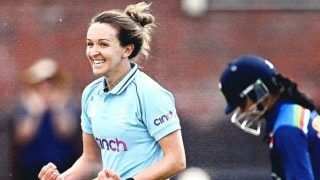 IND-W vs ENG-W 2nd ODI: Kate Cross Picks Five Wickets As India Get Bowled Out For 221