This was not missed by the eagle-eyed netizens, who took to Instagram and reacted on the coincidence. 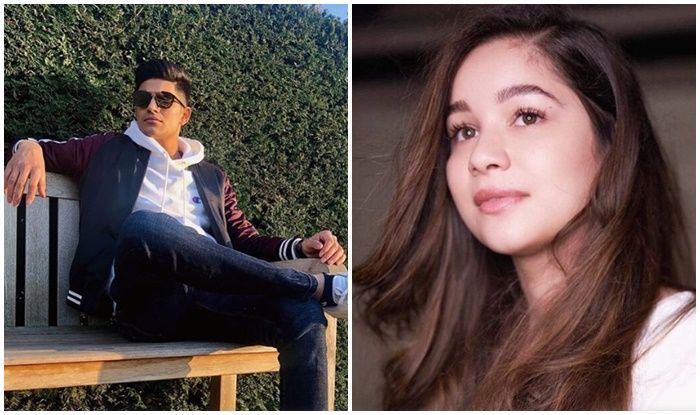 Promising India cricketer Shubman Gill – who would be expected to play a key role for Kolkata Knight Riders in IPL 13 – shared a picture on Instagram which was captioned ‘I spy’. Coincidentally, former batting maestro Sachin Tendulkar’s daughter Sara shared the same caption on her Instagram post. This was not missed by the eagle-eyed netizens, who took to Instagram and reacted on the coincidence.

Here are the pictures posted by Shubman and Sara that has caught the attention of fans:

Recently, former India cricketer Yuvraj Singh spoke of a controversy involving Gill, when he had disrupted an umpire’s decision during a domestic game between Delhi and Punjab.

“I was there at the ground during the match. He never abused anyone. He just questioned the decision. Sometimes batsmen do that. Look, he is young and hungry to do well. When I started playing, I too experienced such incidents. And if a player makes a mistake, he will rectify it. He is a special talent,” Yuvraj told Hindustan Times on Friday. 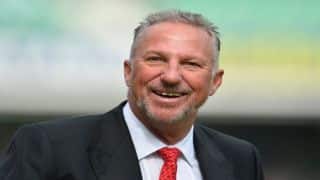 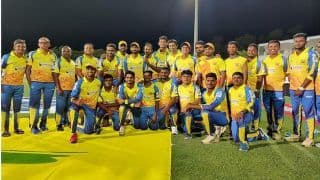