Keeping all the diplomacy aside, Gill was rather upfront and quick to answer most of the questions. 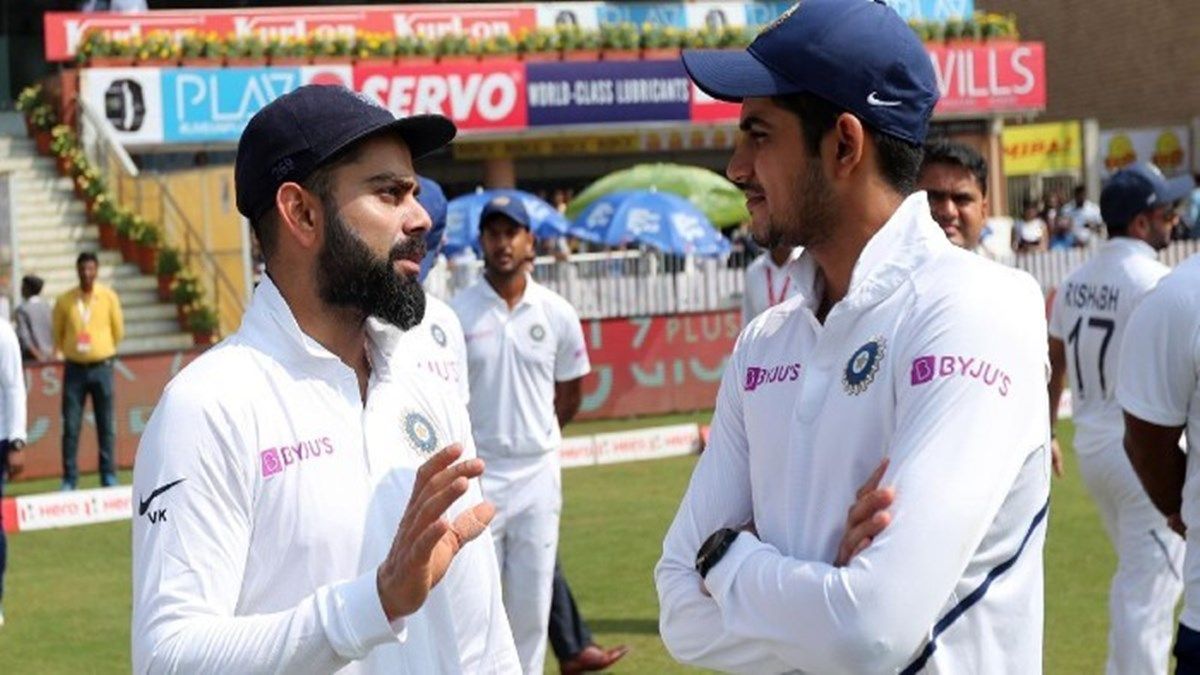 It is no secret that India captain Virat Kohli is very welcoming and supportive of his youngsters. Shubman Gill – who made his debut under Kohli – is one cricketer who has always credited him for motivating him always. This also goes to throw light on the positive environment that is kept intact inside the dressing room. And that is also the secret to the success of the Indian team lately.

In a recent Q&A session with ESPNCricinfo, Gill was put on the spot and asked 25 questions. Keeping all the diplomacy aside, Gill was rather upfront and quick to answer most of the questions. He was asked if there is one thing he can teach the experienced India skipper. Surprisingly, Gill did not take a long time to come up with the answer. Gill revealed that Kohli – who is fond of FIFA – always loses to him.

“One thing FIFA (the game). I know he’s going to be really pissed but he always loses to me in FIFA.”

It is no secret that many Team India cricketers are addicted to the game and take a lot of pride in it. Time and again, Kohli has revealed his love for it.

Meanwhile, Gill, who made his debut back in 2019, came into his own in the recent tour of Australia. Gill stroked a brilliant 91 on the fifth day of the final Test at Gabba, Brisbane against Australia to lay the foundation for India’s memorable chase.

Gill has faced some backlash recently over his poor performances in the home Tests against England and then the seven IPL matches he played for KKR.

The 21-year old cricketer has been named in the UK-bound 20-member squad for the inaugural ICC World Test Championship in June against New Zealand. 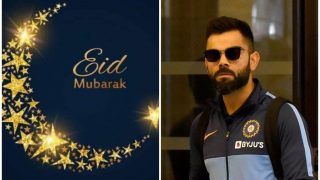