It is learnt that Willis has decided to hand his resignation due to personal reasons.

Colombo [Sri Lanka]:  Simon Willis has stepped down from the post of Sri Lanka Cricket’s high-performance manager, less than two years into a three-year contract. It is learnt that Willis has decided to hand his resignation due to personal reasons and, now he would serve a six-month notice period. Simon has given us six months notice and as such will remain with Sri Lanka Cricket (SLC) until June 30. We will, therefore, be advertising for the position,” ESPNcricinfo quoted SLC, as saying.

The SLC is planning to bring Willis’ replacement at least two months before the end of his notice period in order to allow a smooth transition. Willis was recruited especially for the newly-created role of high-performance manager in June 2015. His role includes overseeing Sri Lanka’s cricket academy besides also playing an important role in identifying and developing young talent. 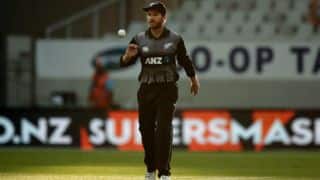 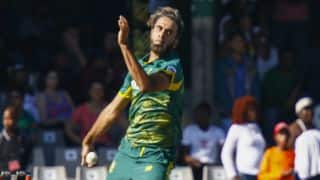