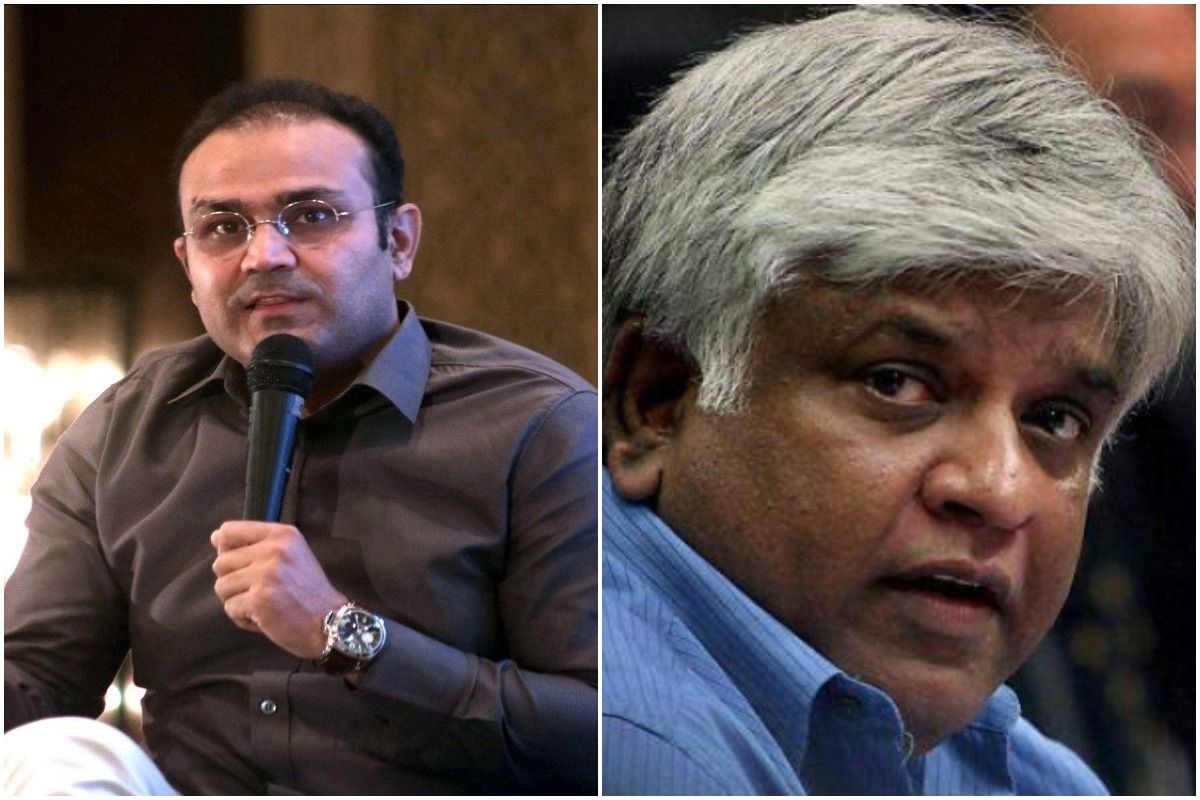 However, since then many cricket boffins have lashed out at Ranatunga for his statement. Sehwag added that the Indian team, which is in Sri Lanka, can also beat Virat Kohli’s men in England in few matches.

The team which is on the tour of Sri Lanka is full of IPL experience and domestic experience. Out of the 20 players, which were picked by the Chetan Sharma-led Selection panel, 10 were uncapped but there is no doubt that they are immensely talented.

“Arjuna Ranatunga was a bit rude in saying that. He might have thought this is a ‘B’ team but the strength of Indian cricket is such that you can send any team and it won’t be a ‘B’ team. This is perhaps the benefit of the IPL, we have so much talent that we can’t accumulate in a single team. This team is equally talented,” he said.

“What he’s calling a ‘B’ team – which we don’t accept – if they play against the current players in England, they will defeat them in a few games too,” Virender Sehwag said in an interaction with Cricbuzz.

Ranatunga had lashed out at Sri Lanka Cricket for hosting India just because of the money factor. However, Sehwag feels Sri Lanka cricket should be grateful that the Indian board has sent their team to play against them.

“I don’t think this is a ‘B’ team. The Sri Lankan board should instead thank the Indian board for even sending the team. They (BCCI) could have easily said, ‘We are unavailable, let’s have this tour sometime else’. They should be at least grateful for this team which will financially help the board and its players. If the Indian team had not gone there, they (SLC) would have lost the funds and sponsorships for all six games.” 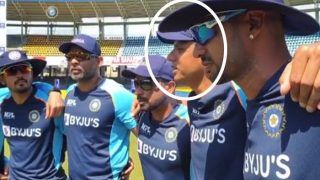 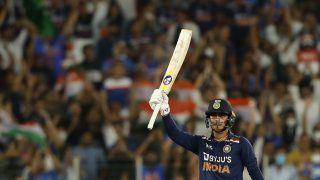