Ahead of the second Test against Sri Lanka at Colombo, New Zealand’s Ross Taylor said the team was disappointed to start the World Test Championship on a losing note, but insisted that New Zealand have it in them to mount a comeback.

Sri Lanka are top of the World Test Championship table having taken a full 60 points off New Zealand by virtue of a six-wicket win in Galle on Sunday. That saw them leapfrog Australia, who have 32 points, to No 1 in the WTC standings. New Zealand can gain 60 points from victory over Sri Lanka at the P Sara Oval.

Though Williamson and Sri Lanka spinner Akila Dananjaya have been reported for suspect bowling actions, they will be allowed to bowl in the second Test. 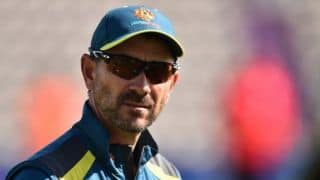 We're here to win the Test match, not to see how many bruises we can give: Justin Langer 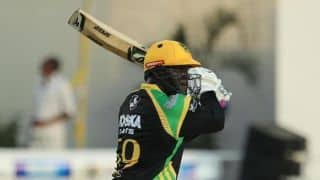