SLC President Shammi Silva said that India is likely to look into Sri Lanka's proposal if the outbreak of coronavirus subsides in the neighbouring country. 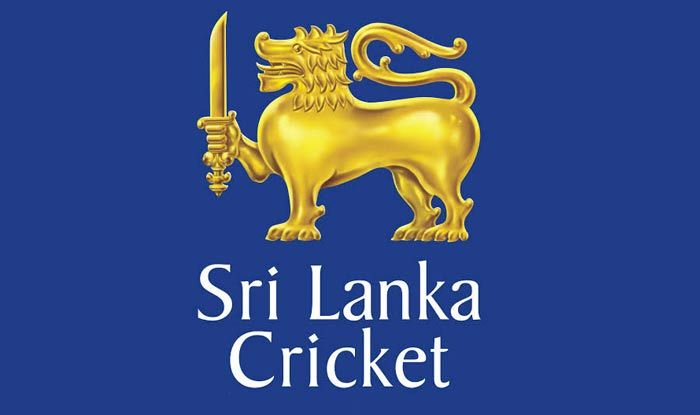 In a bid to help the Board of Control of Cricket in India (BCCI), Sri Lanka Cricket has given BCCI a proposal to host the cash-rich Indian Premier League. Speaking to Lankadeepa Newspaper, SLC President Shammi Silva said that India is likely to look into Sri Lanka’s proposal if the coronavirus situation subsides in the neighbouring country.

“If IPL is called off, Indian Cricket board and IPL stakeholders will have to bear a loss of more than USD 500 Million. So, it will be beneficial for them to conduct the league in another country as they did in 2009 in South Africa,” said Silva.

Silva also confirmed that Sri Lanka has all the facilities and is waiting for a go-ahead from BCCI.

“If we get the go-ahead from them to this proposal, we are ready to provide all the facilities necessary under the supervision of Sri Lankan health authorities,” he added.

“The health and safety of the nation and everyone involved in our great sport remains our top priority and as such, the BCCI along with the Franchise Owners, Broadcaster, Sponsors and all the Stakeholders acknowledge that the IPL 2020 season will only commence when it is safe and appropriate to do so,” a BCCI release stated.

With most of the countries sealing their international borders to stop the spread of the virus, there is enough uncertainty over the T20 World Cup that is scheduled to take place later this year in Australia. 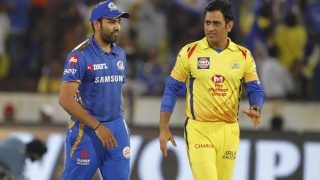 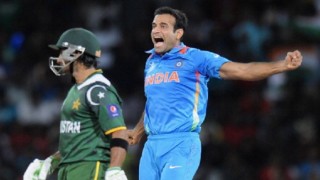