Smriti's spree with centuries began against Australia where she notched up 102 at Hobart, albeit for a losing cause. Manjot Kalra: Request people not to compare me with Virat Kohli and Yuvraj Singh 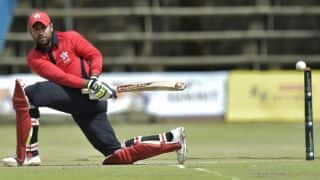