India are batting first in the second T20I after South Africa decided to bowl.

Guwahati: India and South Africa are battling it out in the second T20I of the three-match series. South Africa won the toss and opted to bowl. However, the decision backfired as KL Rahul and Rohit Sharma got India off to a blazing start. The duo added 68 runs in seven overs before the match was stopped due to a freak incident. A snake was seen on the ground due to which the play was stopped as a precautionary measure.

A snake in the stadium IND vs SA 2nf T-20 @ Guvahati ? pic.twitter.com/J9zdM7rGpG

Meanwhile, India lead the series 1-0 and a win in the second T20I will give them an unassailable lead in the series. The Men in Blue defeated South Africa in the first T20I by eight wickets to go 1-0 up in the series. After the T20I series, team India and South Africa will lock horns in the thee match ODI series.

The India squad for the series was announced by the BCCI today. The T20 World Cup bound players have not been included in the squad. The team will be led by Shikhar Dhawan and feature many upcoming starts of the Indian cricket. Coming back to the T2oI series, the final of the series will be played on October 4. 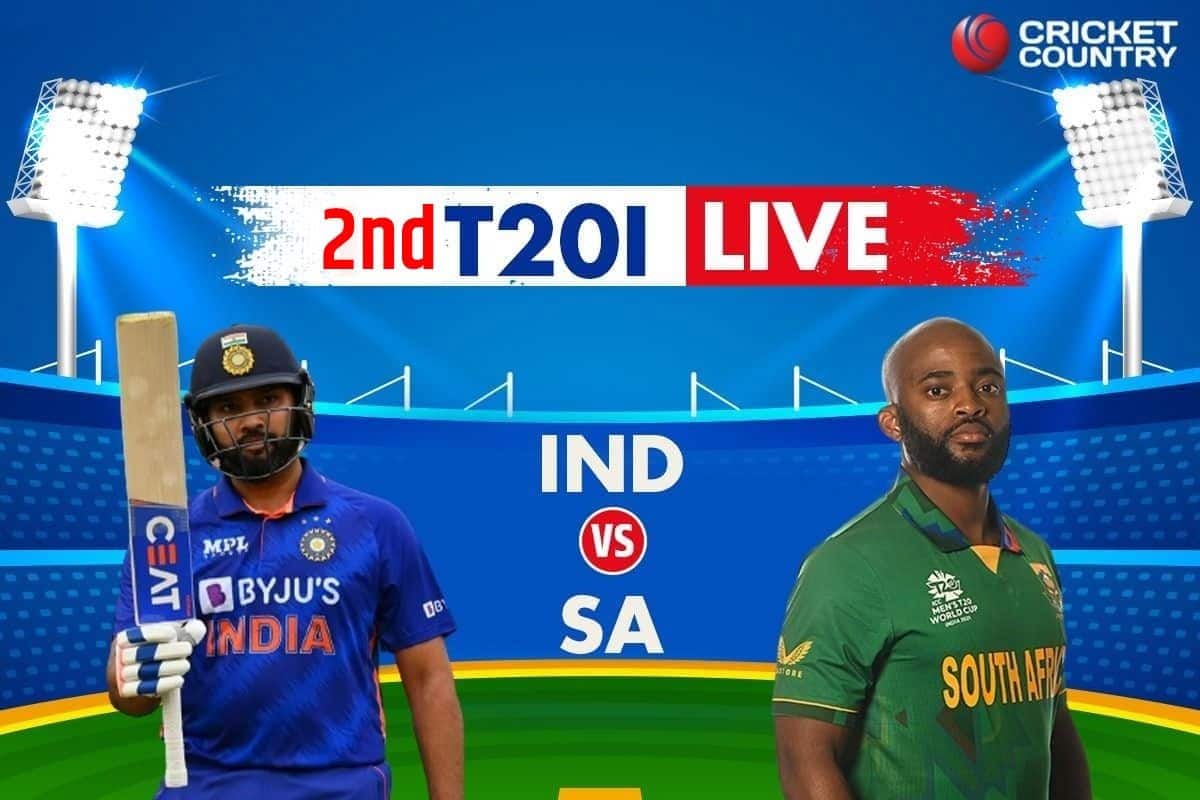 IND vs SA 2nd T20I Highlights: Miller Century In Vain As IND Beat SA In A Run Feast To Go 2-0 Up