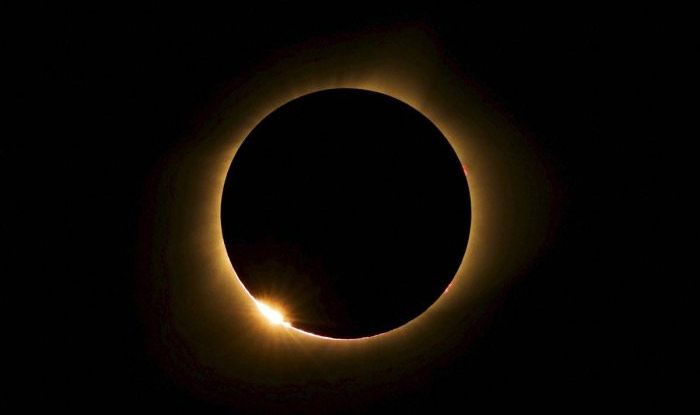 The second day’s play of the ongoing Ranji Trophy 2019-20 matches in Mumbai, Rajkot and Mysuru are starting late due to the Solar Eclipse on Thursday. A solar eclipse occurs when a portion of the earth is engulfed in a shadow cast by the moon which fully or partially blocks sunlight.

As per PTI, the state associations hosting these matches confirmed the development after the end of opening day’s play on Wednesday.

Saurashtra Cricket Association in a release said, “Tomorrow, the match will start at 11.30 a.m. due to solar eclipse.”

Saurashtra are hosting Uttar Pradesh in Rajkot while Mumbai are playing against Railways at the Wankhede Stadium.

Saurashtra ended the Day 1 at 322/8 with Cheteswar Pujara, Sheldon Jackson and Harvik Desai hitting half-centuries apiece. Opener Desai scored 54 while Pujara and Jackson both scored 57 each.

On the other hand, Railways bundled out 41-time Ranji champions Mumbai for 114 and were themselves struggling at 116/5 at the close of play. 25-year-old pacer Pradeep T proved too hot to handle for the hosts as he took 6/37 in 10.3 overs. At the close of play, Arindam Ghosh was unbeaten on 52 having stitched a 73-run partnership with captain Karn Sharma who batting on 24.

Karnataka were skittled for 166 with captain Karun Nair top-scoring with 81. In reply, Himachal were in a spot of bother at 29/3, trailing their hosts by 137 runs. 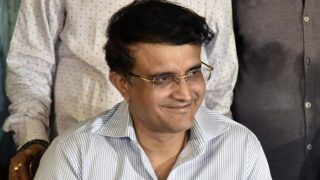 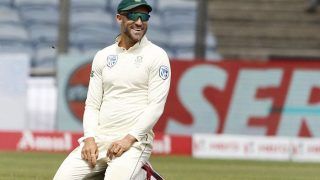