Lauding McCullum's ability to lead the side, Williamson also admitted learning a lot from him. 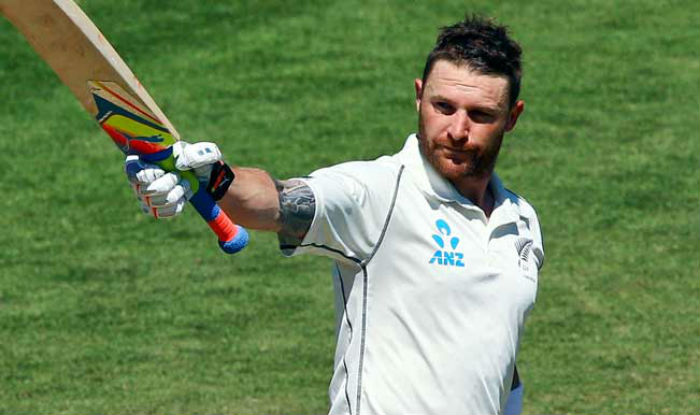 Hailing former cricketer Brendon McCullum for bringing a lot of success for the country with his aggressive mindset, New Zealand skipper Kane Williamson revealed how the former would treat a Test match like an ODI.

Williamson revealed this during a Facebook Live session with Bangladesh’s Tamim Iqbal on Friday.

Tamim asked Williamson if the story he heard of McCullum seeing a 50-over game as a 40-over game was true. “In his own mind maybe,” said Williamson. “Sometimes he saw it as a T20 and Test cricket as an ODI game and then he would go out and score incredibly quickly,” he said.

“Brendon played his natural game and it brought a lot of success to us, Brendon was so gifted in his approach to the game, it really complimented the team in a big way.”

Lauding McCullum’s ability to lead the side, Williamson also admitted learning a lot from him.

“Brendon led superbly well for such a long period of time and it was a great opportunity for me to learn from him. The challenges when Brendon left was two-fold, you are now playing without him as a player and as a leader. One of the challenges was that we wanted to continue to grow as a group,” said Williamson.

“There is change always and to embrace it you need to be authentic in leadership. In the case of our team there are other leaders in our team who can help younger players when they come through,” he added.