Tempers had flared up during the second Test at the Wanderers when Jansen and Bumrah had a heated exchange during day three of the match. 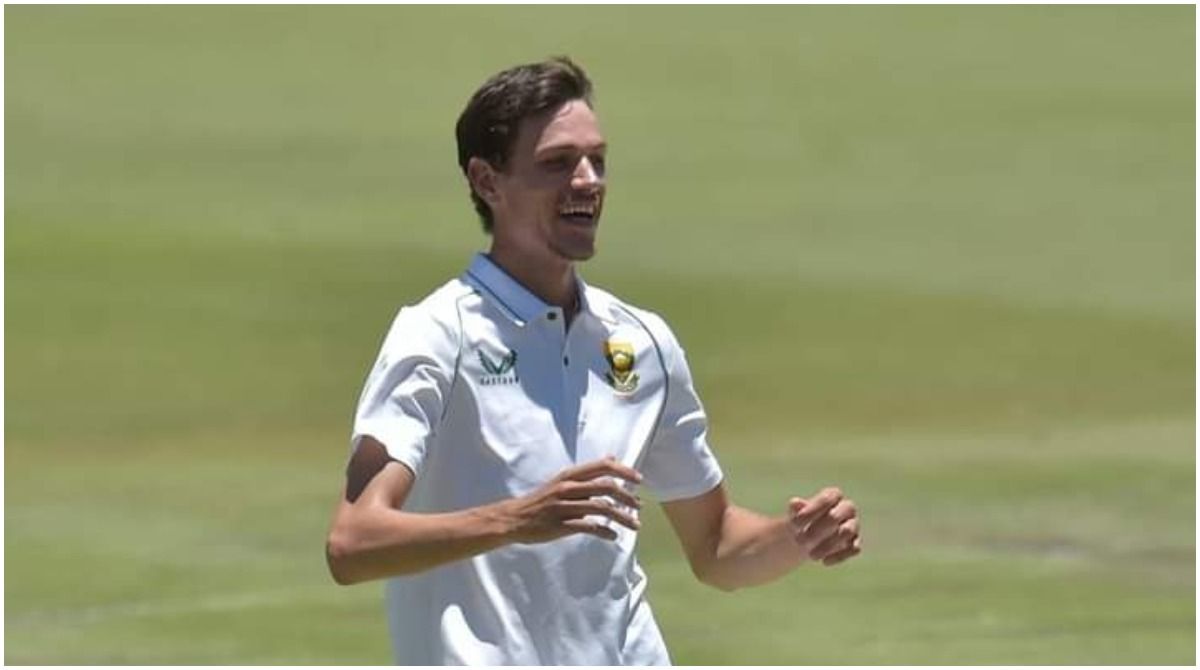 Paarl: South Africa’s young pace all-rounder Marco Jansen opened up on his clash with India pacer Jasprit Bumrah in the second Test at Johannesburg, saying things get heated up at times when players are on the field. Tempers had flared up during the second Test at the Wanderers when Jansen and Bumrah had a heated exchange during day three of the match.

During the 55th over of India’s second innings, Jansen and Bumrah, former IPL teammates at Mumbai Indians, were seen staring at each other after the Proteas pacer bowled a short-pitched delivery in a fiery barrage. The action didn’t stop after the delivery was bowled as Jansen and Bumrah exchanged words, forcing the umpire to step in and stop the mid-pitch war of words. In the third Test in Cape Town, Bumrah got a chance to bowl to Jansen and made full use of it by sending his off-stump for a cartwheel ride

“I’ve played with Bumrah in the IPL and we’re good friends. Sometimes on the field, things get heated, when you’re playing for your country, you’re not going to back down. He obviously did the same and there are no hard feelings because it was in the heat of the moment… because it was two players giving their all for their countries,” Jansen was quoted as saying by news24.com on Monday.

The 21-year-old Jansen, who picked 19 wickets in his debut Test series, will now be seen in the three-match ODI series against India starting from Wednesday in Paarl.

“It wasn’t a call-up I expected, but I’m very glad and honoured to be selected in the squad. I just want to learn as much as possible as it is my first call-up to the ODI squad. If I get an opportunity, I’ll hope to take it with both hands and make the most of it.”

Despite impressing everyone with his bowling, Jansen was humble in expressing gratitude to the almighty for giving him a chance to do well in international cricket. “I’ve worked hard to get here, but I leave everything to God and I appreciate everything he’s done for me in my life. If it weren’t for him, I don’t think I would be sitting where I am now because when I was in high school, I wasn’t playing as well as I am now. I didn’t get picked for sides, so to be here is all because of him.” 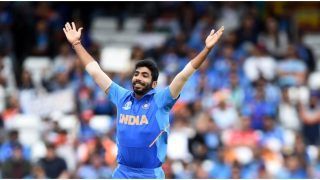 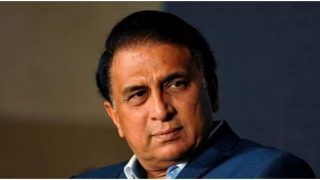