Virat Kohli has been going through a massive slump and has not scored a century since 2019.

Dubai: A rough patch in a player’s career is inevitable but if it extends for more than two years, it’s a cause of concern, especially if the batter in question is Virat Kohli. The Indian stalwart is going through a massive slump and many people have now started questioning his place in the team.

From being the best batter in the world to being called a burden by a few fans, this is a significant fall for Virat Kohli. However, skipper Rohit Sharma and BCCI have backed Virat Kohli to come good soon. Kohli, who took a break from cricket after the England tour, has returned to the Indian team for the Asia Cup 2022.

Meanwhile, BCCI President Sourav Ganguly has put his weight behind Virat Kohli to find form in the Asia Cup. Ganguly said that Kohli is working hard and he is just one good knock away from returning to form. “Let him practice, let him play matches. He is a big player and has scored plenty of runs. I am hopeful that he will make a comeback. He is just not being able to score a century and I believe he will find his form in the Asia Cup,” Ganguly told Sports Tak in an interview.

Kohli will return to action with a game against Pakistan, a team he loves to bat against. The former skipper has a staggering record against Pakistan and has scored 311 runs at an average 77.25 with three fifties. This will be Kohli’s first appearance against Pakistan after a humiliating defeat against Babar Azam’s men in the T20 World Cup 2021 so he will be keen to settle the score.

All eyes will also be on the Kohli vs Babar match up in the game. While Kohli has been going through a lean patch, Babar has risen to great heights in the phase. Speaking on Babar vs Kohli debate, former Pakistan cricketer, Aaqib Javed recently said that players like Babar Azam can never have a lean patch as Virat Kohli’s.

“There are two types of great players. One is players who, if they get stuck, their rough patch continues for a long time. The others are technically-sound players, whose rough patch cannot continue that long, like Babar Azam, Kane Williamson, Joe Root. It is difficult to find their weakness. Kohli gets stuck at times with those deliveries outside off stump. James Anderson has targetted that a million times. Last day I was watching him bat and I felt that he is now consciously trying not to play those deliveries from a distance. When you change your technique, these problems will surface. To come out of it, he can try playing a big knock without being conscious. That will help him sustain a purple patch for a long time,” he explained while speaking on Paktv.tv.

Meanwhile, India will play a three-match ODI series before the Asia Cup 2022 against Zimbabwe. It’s a young squad that has been sent to Zimbabwe and given that Zimbabwe is fresh from a series win over Bangladesh, that should be an exciting series to watch. 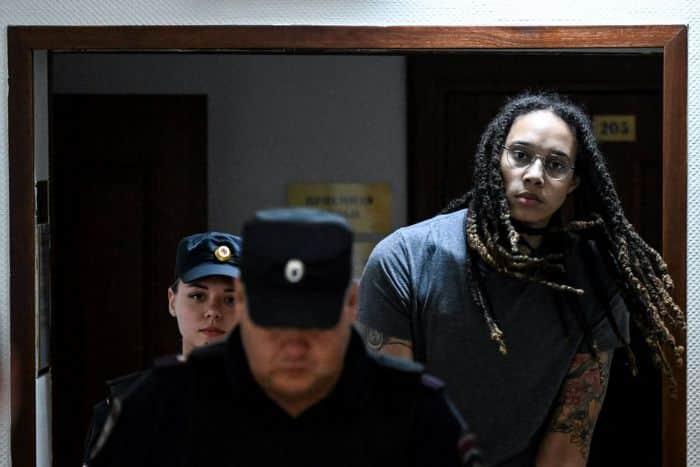