If the idea comes to life, the series is proposed to get underway from 2021. 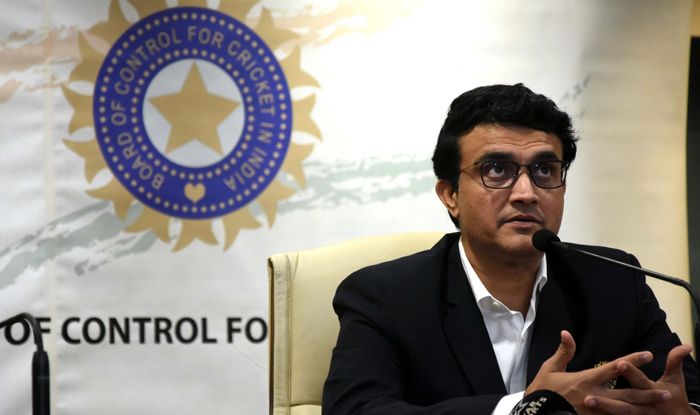 BCCI is reportedly mulling over the idea of a four-nation Super Series involving India, England, Australia and another team to utilise the October-November window. During their recent trip to London, BCCI president Sourav Ganguly and secretary Jay Shah met with their England and Wales Cricket Board (ECB) counterparts and discussed the proposal among other things.

“Australia, England, India and another top team will feature in the Super Series which begins in 2021 and the first edition of the tournament will be played in India,” Ganguly was quoted saying by Telegraph.

According to a report in The Times of India, the move is purportedly counter the International Cricket Council’s (ICC) proposal of organising an annual six-nation ODI tournament.

ECB has reportedly extended its support to the BCCI as they feel that the ICC scheduling is ‘ludicrous’. “We support Sourav and BCCI, so will be helpful with all ideas and intentions. But this is more about focusing on the ICC-inspired scheduling, which is ludicrous,” ECB sources told TOI.

However, Ganguly himself has refrained against confirming the development saying the idea is in the pipeline but there’s nothing concrete as of yet and it will take some time for it to fully come to fruition.

While BCCI has already met with ECB officials, they are yet to start discussion with Cricket Australia (CA). However CA officials are to visit India next year in January when Australia will be in India for a limited-overs series.

CA is also expected to back Indian cricket board. “This is not about any Super Series. It has to do with how cricket has been run by the ICC and the disgraceful turn of events in recent times,” the daily quoted sources as saying.

If the idea comes to life, the series is proposed to get underway from 2021. 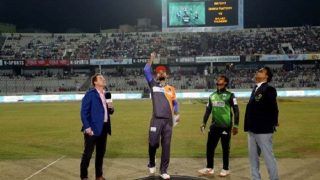 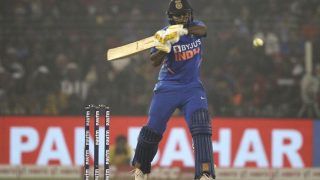