Kolkata: Paying rich tribute to his home ground Eden Gardens, former India captain Sourav Ganguly on Wednesday said he has collected many cherishable moments at the hallowed turf, where he has an all-win record as Test skipper.

“I started my cricketing life here at the age of 14, and got a century here against Odisha. It is a ground which has never disappointed me. I’ve not lost a match as Test captain.”

Obviously the one against Australia is very very special,” Ganguly said remembering the epic win against Australia in 2002. The former left-hander led India in four Tests at the Eden Gardens and won all the matches here. He said he overcame his biggest scare by finally scoring a century against Pakistan in 2007, a year before he called it quits.”
“My biggest nervousness or scare was I might finish my career without scoring a hundred at the Eden. Luckily I managed to do that as well. I cherish every moment even now when I walk out to the middle. It still feels very very special,” the 42-year-old said on Eden Gardens which is celebrating its 150 years.Sharing an anecdote, Ganguly said: “Not only us, it’s special to all the cricketers. I remember Alastair Cook asking me whether they’re playing any Test at the Eden”

“I’ve seen the ground transform and I still prefer the old one because of its vastness,” Ganguly said on the sidelines of the digital book launch of Raju Mukherjee’s Eden Gardens–Legend and Romance’.

“A book on Eden will always be special. It’s a ground which has been very very close to all of us,” Ganguly concluded. 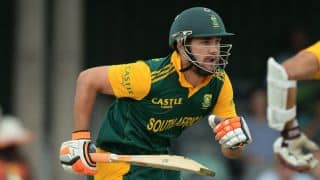 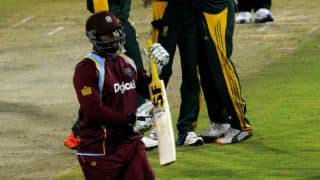