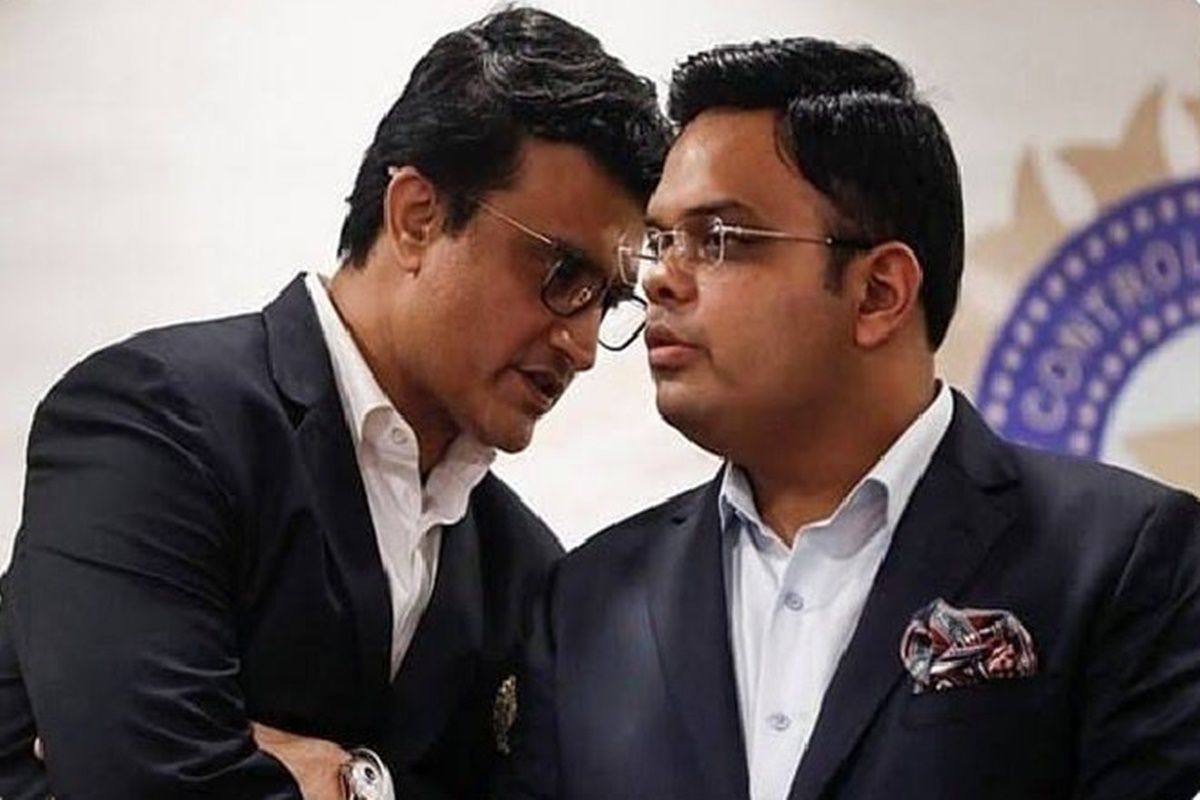 Sourav Ganguly vs Jay Shah For ICC Chairman’s Post: Former India captain and currently the President of the Board of Control for Cricket in India (BCCI) Sourav Ganguly remains the preferred choice to lead the International Cricket Council (ICC) but BCCI secretary Jay Shah‘s growing interest for the top post doesn’t rule him out to be in contention to take over as the chairperson from Greg Barclay, whose tenure is expected to end this year, according to a report by leading Kolkata daily The Telegraph.

Barclay, an Auckland-based commercial lawyer holding board positions with various companies in Australia and New Zealand is likely to not seek an extension once his tw0-year term ends in November because of his professional commitments. However, there is no official confirmation about the same with an ICC spokesperson denying any such report of Barclay stepping down after his tenure gets over.

“Shah has shown huge interest in assuming the ICC chair. Given that the 2023 ODI World Cup will be held in India, it is presumed that someone from the BCCI will be the chairperson,” according to a source, as reported by The Telegraph.

Shah, who is also the president of the Asian Cricket Council qualifies to run for the chairman’s position, given the fact that he has already attended a couple of board meetings. The ICC constitution states that any present or former director needs to attend at least one board meeting in order to be eligible to run for the top ICC post.

“If Sourav does decide to take the plunge at the ICC, he will want to make sure that he has the numbers in hand if there’s a contest. It is unlikely that the Pakistan board will agree to a BCCI nominee silently. But it’s too early to say if Sourav will give his consent,” the source further added.

Ganguly’s term as the BCCI President will end in October this year and has the option of completing another three-year term before the cooling-off period sets in.

With 17 directors part of the ICC board – comprising of 12 full members, 3 directors from Associates along with chairperson Barclay, the ICC chief executive officer (Geoff Allardice) and an independent woman director Indra Nooyi, the ICC constitution mandates a two-thirds majority or a minimum of 11 votes. 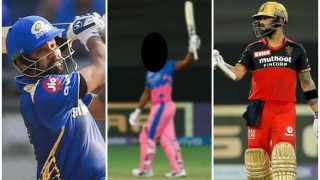 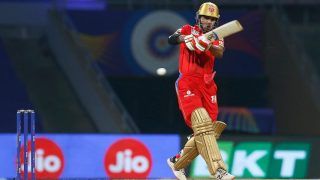 IPL 2022: PBKS Star Shikhar Dhawan Recalls How he Was Once Rejected by a Girl