With the win, India became the third team in the history of Test cricket to win a Test match after being asked to follow-on. 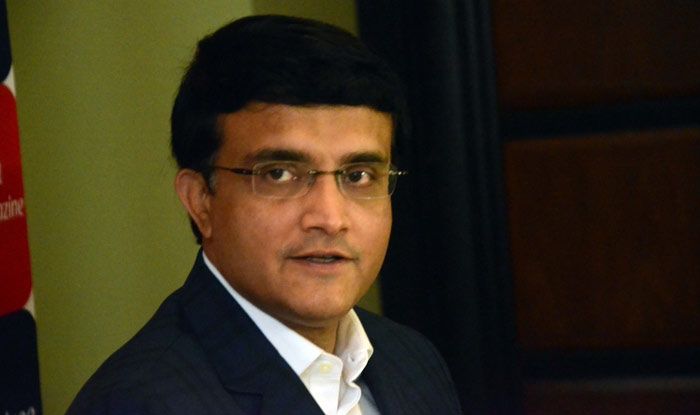 Nineteen years after the historic win at Eden Garden against Australia by 171 runs after being asked to follow-on, former skipper Sourav Ganguly on Wednesday recalled the victory in a nostalgic manner.

VVS Laxman and Rahul Dravid starred for India with a marathon 376-run partnership to get the hosts back on track after following on. While Laxman slammed a breathtaking 281 off 452 balls, Dravid gave him support at the other end as he scored a crucial 180 runs to help India post a mammoth 657 runs in the second innings.

Chasing 384 to win in the final day, Harbhajan Singh rose to the occasion with the ball as he picked six wickets comprising of a hattrick.

Laxman bagged the man of the match while Harbhajan picked 13 wickets in the Test. With the win, India became the third team in the history of Test cricket to win a Test match after being asked to follow-on.

The hosts also levelled the three-match series with the win after losing by 10 wickets at Mumbai in the first Test. In the final Test at Chennai, the hosts beat Australia by two wickets to clinch the Border-Gavaskar trophy 2-1. 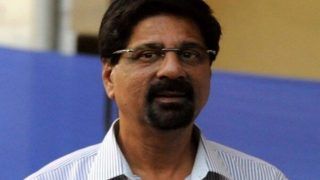 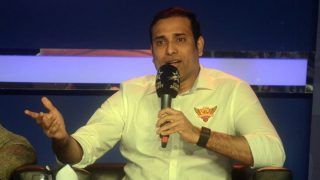