Pune Warriors India captain Sourav Ganguly says that the absence of Yuvraj Singh is a big blow to his side and they will miss their star player, who is currently in the US undergoing chemotherapy after being diagnosed for lung cancer. 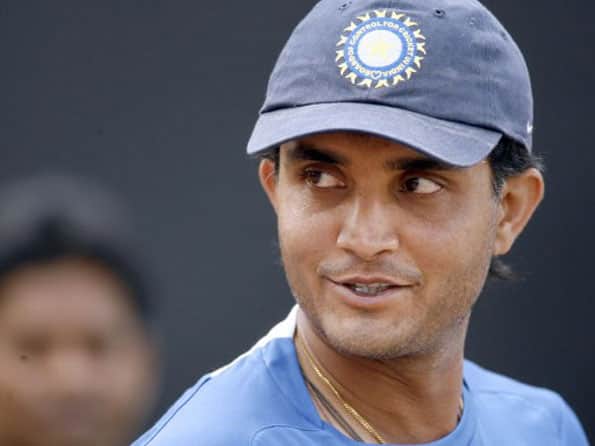 Pune Warriors India captain Sourav Ganguly says that the absence of Yuvraj Singh is a big blow to his side and they will miss their star player, who is currently in the US undergoing chemotherapy after being diagnosed for lung cancer.

Ganguly said, “We will miss Yuvraj a great deal. It s a big blow for us. He s the captain and a terrific limited-overs player.”

The former India captain said that the presence of Ashish Nehra and Angelo Mathews will boost his side s chances in the fifth edition of the Indian Premier League.

“We will have Angelo Mathews and Ashish Nehra coming back this season and that s going to help,” he was quoted as saying by BCCI s official portal.

Ganguly said despite being busy in his commentary commitments, he has been preparing for IPL 5.

“I have been preparing round the year,” Ganguly said. “It s hard when you re not playing for India any more, but I have worked as much as I could.

“I feel good. I had a good domestic season, got a lot of runs in the Ranji Trophy [424 runs in six matches at an average of 53]. I ll play the one-dayers [Vijay Hazare Trophy] starting from February 20 and hopefully I ll be ready in time for the IPL,” he said.

Ganguly said that Sahara s pull out from the 2012 auction for IPL resulted in them missing out on buying some big international cricketers.

“It is a handicap not being able to get the first-choice players in the auction but we will make the best use of whatever options we have.”

“We ll see what players we get. If we trade in a ‘keeper, we ll play Uthappa as a batsman or else we ll have to stick with him as our makeshift wicketkeeper. It also depends on the balance of the team, which is a crucial aspect in the shorter formats,” said Ganguly.

Talking about Pune s poor show in their IPL debut in 2011, Ganguly said, “I really don t know what went wrong in the last season because I was in the team only for the last three games. I don t think the team faced teething problems. Probably, we just didn t play well. Hopefully, we can remove the cobwebs of the last season and start afresh.”

The Pune skipper is hopeful that the newly built stadium in Pune, which will his side s base this season, turns good for the team.

“I m looking forward to playing there. I haven t seen the stadium but will go there next week and have a look. That s the home for Pune and hopefully we ll try and build that home advantage over the season,” he said.