BCCI president Sourav Ganguly acknowledged that not being able to do well in big tournaments is a matter of concern.

New Delhi: The Indian cricket team has struggled a lot in recent times and hasn’t been able to win any ICC tournament for a while now. BCCI president Sourav Ganguly acknowledged that not being able to do well in big tournaments is a matter of concern.

“Rohit Sharma has a winning percentage of almost 80. India has lost last three-four matches but before that… He has led in 35-40 matches and lost just five or six. I am sure Rohit and Rahul Dravid will be concerned about the team and everything, and they will improve,” said Sourav Ganguly.

He added, “I am not worried about one or two losses, but yes, we have not done well in big tournaments. We will talk about that.”

“The team will leave (for T20 World Cup in Australia) two to three weeks, will get time to acclimatise and play practice matches. It’s very good news that Virat has done well in Asia Cup, and hopefully, he will continue in that vein,” he said regarding Virat Kohli’s recent century.

The seasoned Jhulan Goswami is retiring from international cricket after playing the third and final ODI against England, and Sourav Ganguly called the pacer “an absolute legend”.

He stated, “Jhulan is an absolute legend… Last three as BCCI president, we have maintained very good relations… she had a fantastic career. She is almost 40. Jhulan will leave a mark in women’s cricket she is a role model, she should get the highest honour when she finishes at Lord’s. She is an absolute champion.”

India will play against Australia in the second T20I match in Nagpur on Friday. 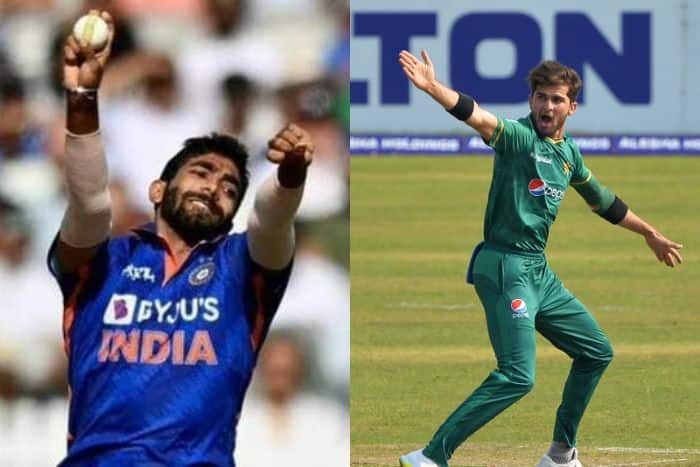