Expressing confidence on their team formation for the second season of the ISL, Ganguly said: “I would attend the draft in Mumbai. Our team this season is stronger than the last time. We’re going in the right direction, hope to continue the good show of last season.”

According to sources, ATK is keen to rope in I-League reigning champions Mohun Bagan’s goalkeeper Debjit Majumder besides a host of local players. The ISL defending champions are yet to announce their marquee player and Ganguly said it would happen within a few days.

“We have shortlisted four-five names and after discussing with Habas (head coach Antonio Habas), we will announce the name,” he said at prize distribution ceremony of the 25th Telegraph Schools International FIDE Rated Chess Tournament at Gorky Sadan. The Spanish ISL-winning coach arrived this morning and will meet the co-owners tomorrow morning. 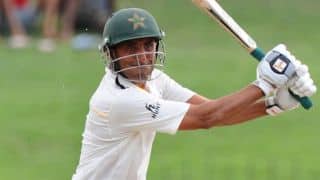 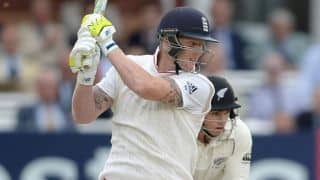