Ganguly was appointed as the advisor of the re-christened Delhi Capitals last IPL season and under his guidance, the team reached the playoffs after seven long years. 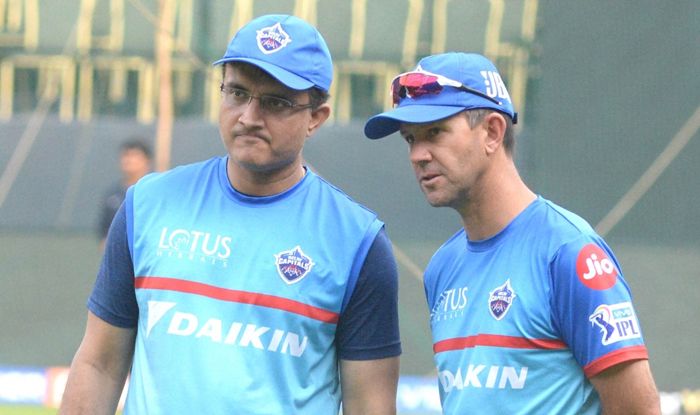 Delhi Capitals CEO Dhiraj Malhotra has admitted he will miss having Sourav Ganguly around in the coaching staff of the franchise after the former batsman’s election as the BCCI president. Ganguly was appointed as the advisor of the re-christened Delhi Capitals last IPL season and under his guidance, the team reached the playoffs after seven long years with youngsters Prithvi Shaw, Shreyas Iyer, Rishabh Pant and others leading the charge.

Roughly 48 hours before the IPL 2020 auction, calling Ganguly one of the shrewdest cricketing brains, Malhotra said he will miss Ganguly and his methods of inspiring youngsters.

“We will really miss him (Sourav). Not only is he an intelligent and sharp administrator, he is also a great human being. Just having him in the dressing room, in the dug-out, having him as part of the squad, having him talking to the boys, it was so inspirational. The boys were really motivated by him,” he said.

“It didn’t matter if you were a senior or junior, he was there for everyone. He reads the game really well, one of the shrewdest cricketing brains there is there. With head coach Ricky Ponting, he had a big tactical role to play and he will definitely be missed.”

Besides Ganguly, DC will also be without Ricky Ponting, who served as their head coach last season. The former Australia captain and a three-time World Cup winner, Ponting will not be present during the auction which takes place in Kolkata on Thursday due to his commitment as a commentator in the Australia-New Zealand Test series. However, Ponting has already met with the officials and given his inputs.

“We have taken inputs from the players, unfortunately our coach will not be there as he has some prior commitments in Australia. He was down for two days and he has also given us his strategy. You know in the auction it also depends on what the other franchises do. We have already made the strategies and the amount we will spend on which player. It will be a collective decision-making process.

“If you look at our team, we got a good mix and are looking at one or two players we can pick up at the auction to balance the team. Can’t tell you the names and strategy, but looking to take forward the good work we did last season. We would be looking at a few allrounders and definitely some fast bowlers.” 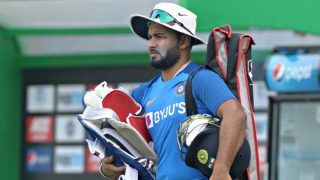 Rishabh Pant Needs to Convert the 60-70s Into 100 Like MS Dhoni Used to: Gautam Gambhir 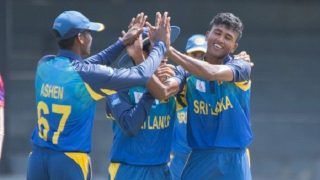