IPL 2022 Playoffs, Eliminator, LSG vs RCB: The BCCI president could not keep a lid over his emotions as he smiled and clapped. 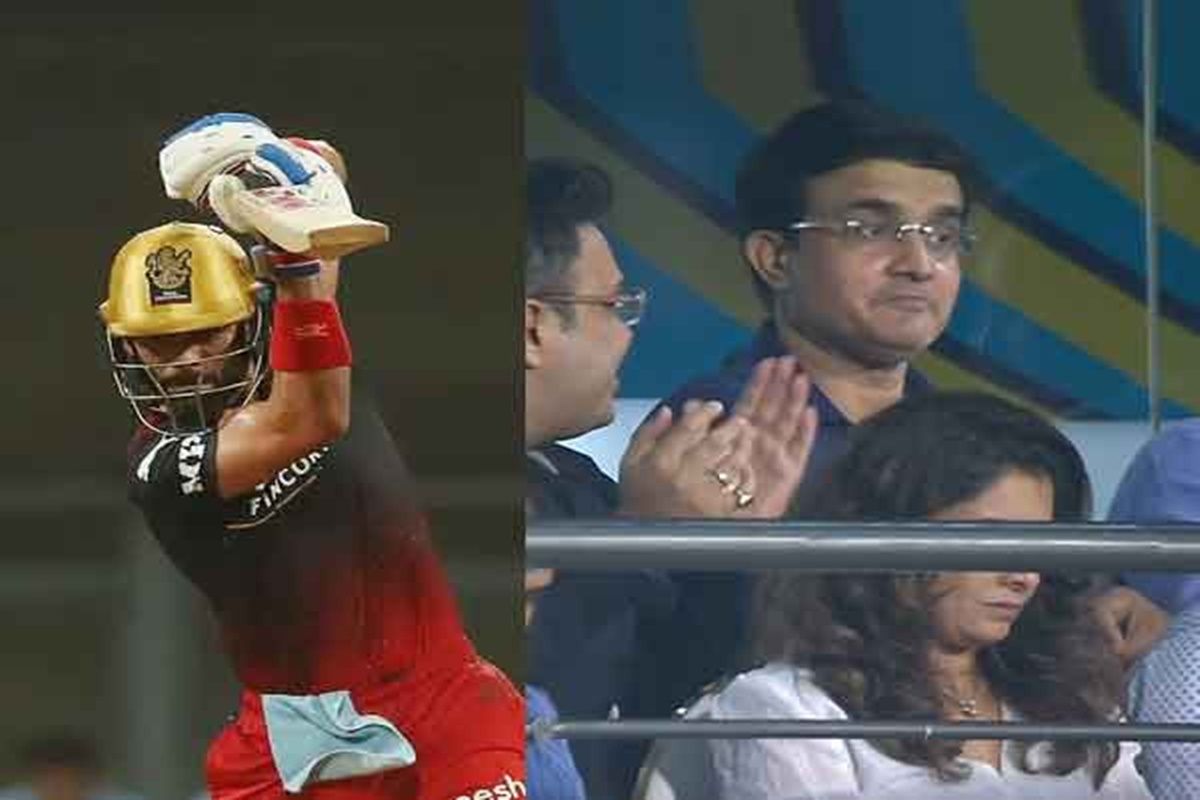 Kolkata: Following his good knock against Gujarat Titans, Virat Kohli was coming into the Eliminator at Kolkata on Wednesday with hopes pinned on him. Kohli steadied things after RCB captain Faf du Plessis was removed early by Mohsin Khan. Kohli looked in good touch in his 24-ball stay. Kohli scored 25 runs and hit two boundaries.

It is one of those boundaries that impressed ex-India captain Sourav Ganguly, who was present at the venue. The BCCI president could not keep a lid over his emotions as he smiled and clapped. Jay Shah was also present and was seated next to Ganguly – he too was impressed.

Here is Ganguly’s reaction that is now going viral:

Reaction from Ganguly after the flick for a boundary by Kohli. pic.twitter.com/TNwA6li0xm 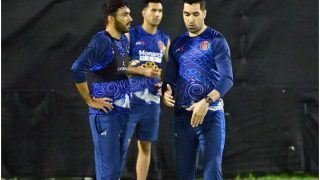 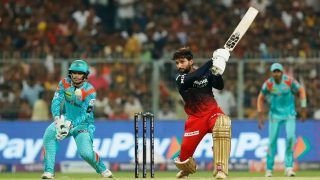