South Africa will open their World Cup campaign against Zimbabwe on February 15 in Hamilton.

Johannesburg: Veteran all-rounder Albie Morkel has tipped South Africa as one of the two favourites to win the upcoming ICC World Cup 2015 , which gets underway from February 14 in Australia and New Zealand.

Morkel, who has played 58 ODIs, said that current South African team and Australia were the two favourites at the World Cup, Sport24 reported.

Reflecting on his performance, he said that he was 70 percent fit to bowl, but he had played in four games since his return from ankle surgery and rehabilitation and he had scored three half-centuries, the report added. Morkel added that he was extremely hungry to play cricket again.South Africa will open their World Cup campaign against Zimbabwe on February 15 in Hamilton. 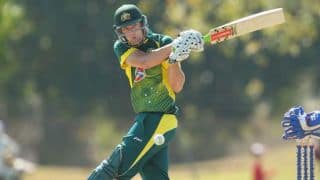 Australia vs England Live Score, 4th ODI: Cameron White out for a duck 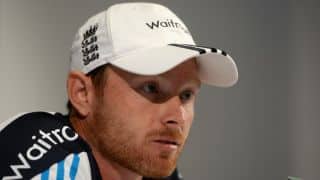