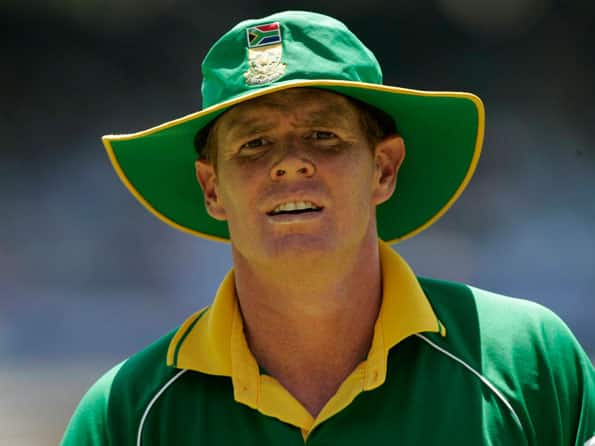 “England are as good a unit as I have seen them produce and both sides have batsmen with the potential to get big scores,” said Pollock. “But there is no doubt that bowlers will have to win this series by getting 20 wickets and I feel that South Africa have a slight advantage there.”

He said, “They are a settled unit, Steyn is the No1 bowler in the world and is now backed up by Vernon Philander, who has come in and had a huge impact on Test cricket.

“Philander really complements Steyn, who has obviously been a huge success for many years now.”

The former South African fast bowler, who is still the leading wicket-taker for his country in Test with 421 victims feels spin bowling, which hitherto has been a missing part of the team s bowling arsenal has now found a new weapon in the form of Imran Tahir.

He added, “They haven t always had an attacking spin-bowling option, but they do now in Imran Tahir. They also have the support of Morne Morkel, who brings pace and bounce, and the strength in depth provided by Jacques Kallis. All that gives them the upper hand.”

“There will be jockeying for position in that first Test you want to set the tone when you are on tour, so I m sure in the first few days at The Oval there will be a few tense moments as the guys try to impose themselves,” Pollock was quoted by Express.Co.UK.

The No 1 ranking in Test cricket will push the two teams to be at their aggressive best. “But the cricket played will be aggressive,” he added.”As both teams try to grab the initiative.”

Pollock reserved special praise for England s star batsman Kevin Pietersen calling him “a big player for England”. Pietersen, according to Pollock will be a dangerous player for the visitors and getting his wicket early will be crucial for South Africa s success in the Test series.

However, Pietersen s retirement from limited-overs cricket might put pressure on the burly batsman, feels Pollock.

He said, “Pietersen undoubtedly has a point to prove but it is about desire to be part of the Twenty20 set-up and showing what a quality cricketer he is.

“Given that he has decided to go with Test cricket as his only format of international cricket, he will be keen to make an impression. But that puts pressure on you.”

Pollock lamented the unfortunate retirement of his friend Mark Boucher who call it quits after an eye injury in South Africa s preparatory match ahead of the Test series.

The former South African cricketer however was optimistic that AB de Villiers can fill the void well as a wicket-keeper batsman.

He said, “AB de Villiers is an ideal replacement because he has plenty of international experience but Mark s spacial awareness will be sorely missed, there is no doubt about that.”