The T2oIs will be played first. The first match of the series will be played on July 5, Sunday at the Shere Bangla National Stadium. On July 7, Tuesday, both teams will meat once again to play the last T20I at the same venue. READ: Bangladesh or Pakistan: Who will qualify for ICC Champions Trophy 2017? 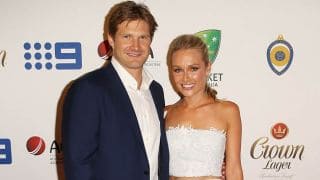