South Africa dismissed on Wednesday an Australian claim that they might have tampered the ball during a 231-run second-Test victory last weekend.

Proteas manager Mohammed Moosajee told reporters the allegations were “disappointing” and “discouraging” and “took some gloss off the victory”.

“We were questioning whether or not AB de Villiers would get the ball in his hand and, with his glove, wipe the rough side every ball,” he said.

Warner, who punched England batsman Joe Root in a nightclubin 2013, added that they would bring the issue to the attention of the third-Test umpires.

De Villiers dismissed the claim ahead of the series-deciding Newlands Test that starts Saturday: “We are not a team that scratches the ball — we do not cheat.”

Moosajee added: “Warner is trying to distract our attention ahead of the decisive third Test. We will not pursue the matter — let the International Cricket Council (ICC) study his remarks.” 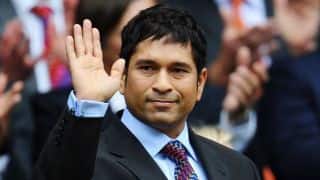 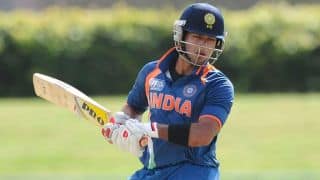