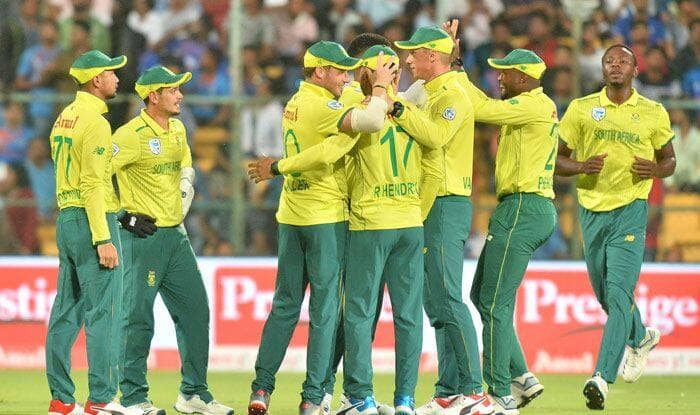 South Africa have called off their proposed tour of Pakistan in March citing hectic schedule.

South Africa are currently hosting England for a three-match T20I series following which Australia will tour the country for three ODIs and as many T20Is.

They follow that with a tour of India in March and the tight scheduling has forced them to reconsider playing three more T20Is in Pakistan. Additionally, the IPL will also get underway from March 28 with several of South African stars set to play in the cash-rich league in India.

Their third and final ODI against India is on March 18 and PCB reportedly had plans to fly South African cricketers directly from UAE to Pakistan for the proposed three T20Is in Rawalpindi.

The Pakistan Cricket Board (PCB) has backed their call saying “managing player workload is a top priority” and said the boards are now exploring a future window to squeeze in the T2oIs.

“We are pleased that the CSA remains committed to rescheduling this short series as soon as practically possible,” PCB CEO Wasim Khan was quoted as saying by ESPNcricinfo. “As there is a strong willingness and commitment, both the boards are now exploring their FTPs to find gaps so that we can agree on the dates.” 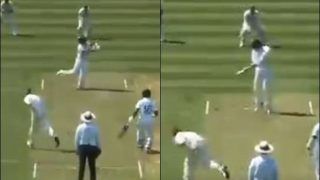