Chasing a formidable target of 180, Bairstow slammed unbeaten 86 runs off 48 balls to guide England to victory in the final over with four balls to spare. 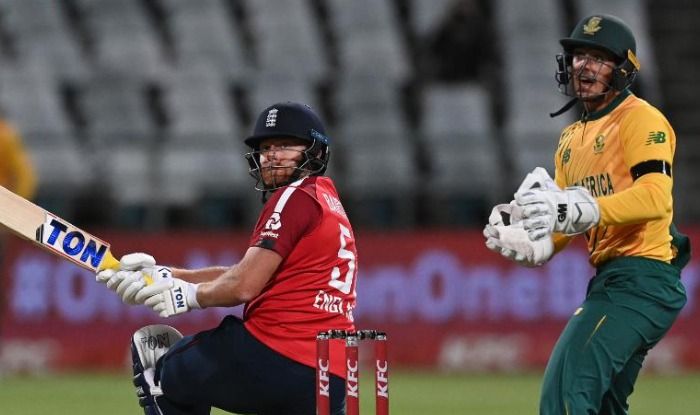 Jonny Bairstow powered England to a five-wicket win over South Africa in the first T20I of three-match series to take 1-0 lead in Cape Town. Chasing a formidable target of 180, Bairstow slammed unbeaten 86 runs off 48 balls to guide England to victory in the final over with four balls to spare. His innings was laced with 9 fours and 4 sixes.

Earlier, put to bat first, South Africa lose Temba Bavuma early as Sam Curran dismissed him on just 5. Skipper Quinton de Kock then shared a crucial 77-run partnership with Faf du Plessis for the second wicket. De Kock was dismissed by Chris Jordan on 30 as he couldn’t capitalize on his good start. However, Du Plessis continued his good form from recently concluded IPL and scored 58 runs off 42 balls which included 4 fours and 2 sixes. Rassie van der Dussen also made a crucial contribution of 37 runs as South Africa posted 179/6 in 20 overs.

For England, young Sam Curran picked three wickets, while Jofra Archer and Chris Jordan picked one-wicket each. Sam’s elder brother Tom Curran also picked a wicket but he went for plenty and leaked 55 runs in his quota of five overs.

England started the chase on a worst possible note with Jason Roy getting out for a duck on the second ball of the innings. Wicket-keeper batsman Jos Buttler also joined him in the pavilion soon as he was dismissed on 7 by Lungi Ngidi. England’s premium T20I batsman David Malan also failed on the occasion and was departed on 19.

Bairstow and Stokes shared a 85-run stand for the fourth wicket to rebuild the visitors’ innings in the solid chase. Later in the final over, Bairstow slammed six off Ngidi’s second ball and seal the deal for England.

George Linde was the pick of the bowler for the Proteas as he picked two wickets for just 20 runs in his quota of 4 overs. While Ngidi also scalped two but he leaked 31 runs in 3.2 overs.

England skipper Eoin Morgan was elated with the win and hailed Bairstow and Stokes for setting up the chase after losing early wickets.

“Extremely pleasing. It was a very good win given we were pretty average apart from two or three guys. Jonny’s had an unbelievably good day out on a wicket that was a little bit two-paced. Also, South Africa posted an above-par score, chasing was always going to be difficult. Being three down early poses challenges, Jonny and Ben set up the chase nicely. When you win games of cricket like that one, when you don’t necessarily play your best cricket, it’s extremely pleasing. The more time we spend together, the more we play, the more we get used to the roles that we play. It’s beginning of the tour, nice to start with a win. Hopefully, we’ll improve and progress in the next few games. We need to be doing the right things,” Morgan said in the post-match presentation. 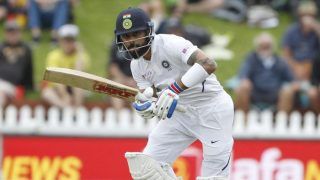 India vs Australia 2020: In Foreign Conditions, Virat Kohli is Half The Indian Batting, Claims Sanjay Manjrekar 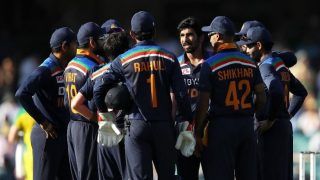