The player draft is scheduled for August 19, with almost 400 players from 10 countries confirming their interest. “The announcement of the team owners is a key milestone to successfully launch our T20 Global League,” commented CSA Chief Executive Haroon Lorgat.”We are thrilled by the international mix of owners and the passion and excitement that was clearly demonstrated during the bidding process by them and the marquee players. It sets up our #T20GL as a fans favourite in the cricketing calendar,” he added.

The competition is slated to start in early November this year and will end on December 16. 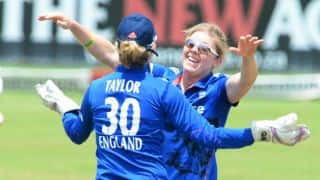