The 50-year-old Warne was paid $657,000 to play and struck a deal that saw him get 0.75 per cent ownership of Rajasthan Royals for every year he played.

Legendary spinner Shane Warne makes a big revelation about his clever investment which he made during the first edition of cash-rich Indian Premier League back in 2008. Warne claims his gamble to buy a miniscule stake in IPL franchise Rajasthan Royals could result in a huge payday for him in the future.

According to the report in ‘Herald Sun’, Warne was paid USD 657,000 and given ownership of 0.75 per cent for every year he played after coming out of retirement in 2008.

“Part of my deal (was) because I had retired from international cricket and I came out (of retirement), they asked me to be the captain, coach and run a cricket team the way I wanted to run it; I was the one-stop-shop,” Warne was quoted as saying by the Australian paper ‘Herald Sun’.

Warne was the coach-cum-mentor and then brand ambassador of the Royals. In fact, current India star Ravindra Jadeja was a talented uncapped player back then, whom Warne had backed to the hilt terming him a ‘rockstar’.

“We were the underdogs, we were the least favoured, no one gave us a chance to win. It was the first-ever year of the IPL of franchise cricket where owners bought players and players went into auctions.

Rajasthan Royals franchise is currently worth USD 200 million and Warne according to the report, believes that the valuation will be doubled in next couple of years.

“Three per cent of USD 400 million is all right,’ said Warne, which effectively means that he could earn up to USD 12 million. 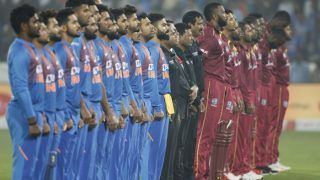 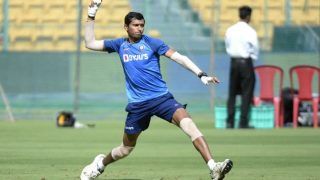