All major sports events have either been cancelled or postponed due to the coronavirus pandemic. 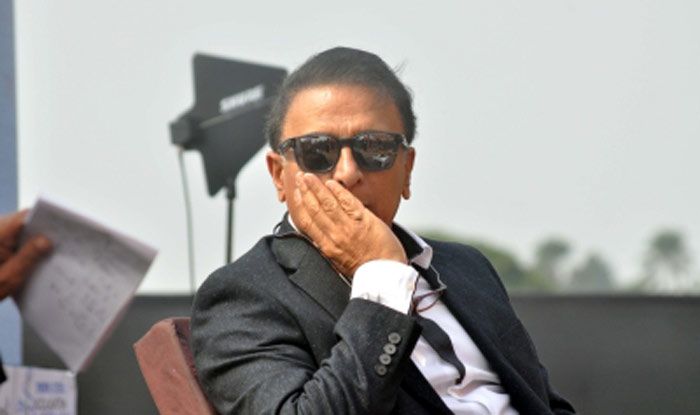 Batting legend Sunil Gavaskar reckons the current state of affairs might make it impossible for live sports to resume for another four-five months and also felt that playing in empty stadiums will be the last resort.

All major sports events including the Tokyo Olympics have either been cancelled or postponed due to the coronavirus pandemic which has infected over 2.9 million people globally.

“I think that’s gonna be absolutely the last resort otherwise you know when you can’t have absolutely anyone at the ground only then you should play without crowds,” Gavaskar told India Today. “Every performer likes to perform in front of a crowd which appreciates the skills and temperament. Same in theatre. So i think it’s not going to be easy on the performers as well. Players also want to do the high fives and hugs.”

Gavaskar fears fans will have to keep waiting for live action to resume for some time to come. “The way things are going we might not be able to see any live sport for maybe 4-5 months. That’s gonna be tough not just on the current players but also those who follow sport,” he said.

Broadcasters are feeding fans a heavy dose of old matches and Gavaskar reckons that it’s only a temporary solution.

“There are so many fans of different sports, for them to be able to only look at the old action after a time it gets boring, for nostalgia you can go back and see what happened earlier but actually you wanna see live sport be it on television or ground and for that not being able to be seen till September that’s a worrying thing and I am pretty certain that the officials of all the sports are planning plan a, b, c to get over this period of uncertainty,” he said.

With IPL suspended indefinitely, uncertainty also looms over the fate of the T20 World Cup to be held in Australia later this year. 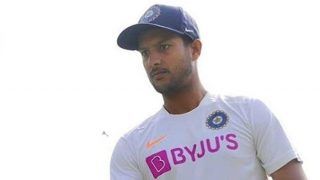 As a Kid, I Told Myself to do Everything to Achieve Dream of Playing For India: Mayank Agarwal 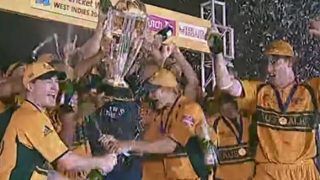