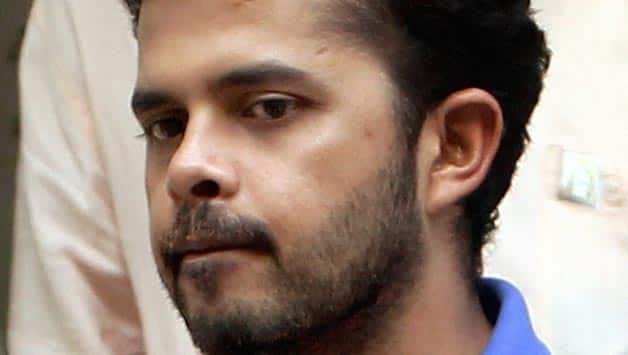 According to PTI, The 6,000-page chargesheet names a total of 39 persons as accused for offences of cheating and conspiracy under IPC and provisions of Maharashtra Control of Organised Crime Act (MCOCA).

Delhi Police moves court for cancellation of bail granted to Sreesanth, Ankeet Chavan and 19 others. Rajasthan Royals’ players Rahul Dravid and Harmeet Singh made prosecution witnesses in the case.

NDTV reported on Monday that underworld don Dawood and his aide Shakeel were likely to be named as accused in the chargesheet, and the former was to be named as the head of fixing and betting racket.

The spot-fixing issue broke out during the sixth edition when Rajasthan Royals cricketers S Sreesanth, Ankeet Chavan and Ajit Chandila were arrested by Delhi police on alleged involvement in spot-fixing.