SRH Predicted Playing 11 vs DC, IPL 2021 Match 33: What could be the winning formula for them? 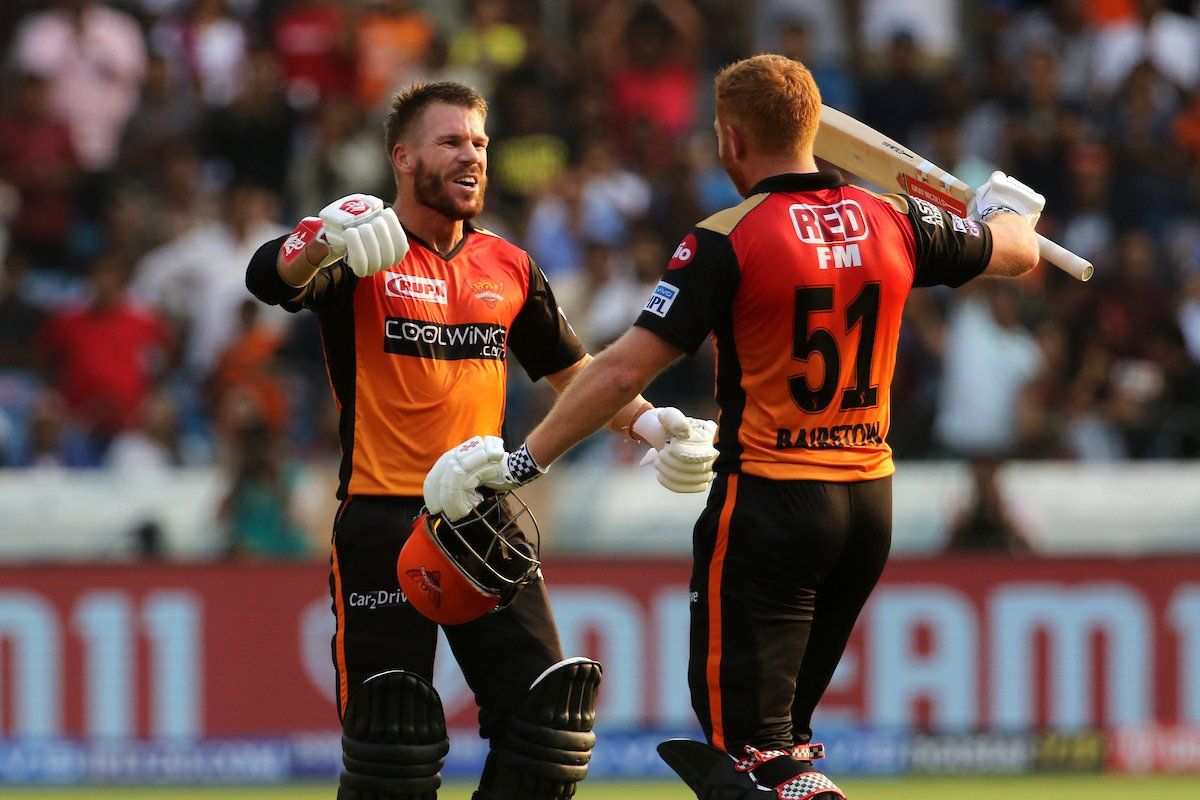 Dubai: After an emphatic last night where Rajasthan Royals snatched a win from the jaws of defeat, bottom-placed Sunrisers Hyderabad takes on Delhi Capitals on Wednesday. The Orange Army would look for a turnaround of fortunes in the UAE leg. So, what could be the winning formula for them?

In the absence of Jonny Bairstow, Australia’s premier batsman David Warner slots in at the top with wicketkeeper Wriddhiman Saha. Without a doubt, captain Kane Williamson would come in at No 3. After a top-heavy look, it will be the turn of the Indian talents. Manish Pandey, Vijay Shankar, Abdul Samad would occupy No 4, 5, and 6 respectively.

There could be a toss-up for the No 7 spot between Jason Holder and Mohammad Nabi. 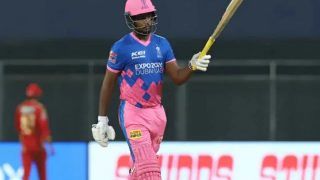 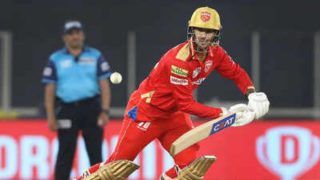