The two test matches will be played at Galle and Colombo.

Sri Lanka have named their 15-man squad for their Test series against South Africa, which will start on July 16.  The Sri Lankan side was recently defeated by South Africa in the ODI series, and will look to make a comeback in the Test series. Hashim Amla, will be a major cause of worry for the Sri Lankan bowling attack as he scored back to back centuries against them in the ODI series.

Following are the players who have made it to the Sri Lanka squad:

Sri Lanka’s Test team will look to continue their good performance from their England tour where they won the series 1-0, in a two match Test series. Both matches turned out to be nail-biting encounters, and a great advertisement for Test cricket. 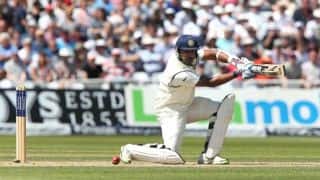 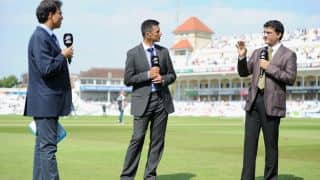