Sri Lanka's cricket authorities on Friday announced a delayed start to its scaled down Twenty20 premier league, without the expected international players. 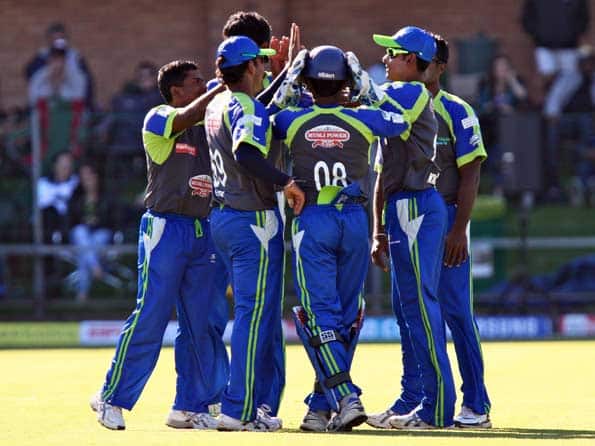 Sri Lanka’s cricket authorities on Friday announced a delayed start to its scaled down Twenty20 premier league, without the expected international players.

The inter-provincial Twenty20 tournament will start on Thursday, two days behind the original schedule, and end on July 31, said Sri Lanka Cricket (SLC).

SLC had planned to stage a T20 tournament modelled on India’s successful Indian Premier League (IPL). But it was scuttled when India banned their players from participating in the Sri Lanka Premier League (SLPL).

Cash-strapped SLC has said it will stage a full T20 domestic tournament with several foreign players next year but the authorities are going ahead with the SLPL with local players this year. Sri Lanka had hoped to get players from South Africa, Pakistan, the West Indies, Australia and New Zealand for this year’s tournament.

India withdrew their consent for a dozen players following media reports that the SLPL had links to Lalit Modi, the sacked former boss of the IPL.

Sri Lanka has denied the involvement of Modi, who faces criminal charges and accusations from Indian cricket authorities over millions of dollars misappropriated during his three-year tenure as IPL chairman.

“Attempts to obtain the release of the Indian players were unsuccessful, causing a delay in the naming of the final composition of the SLPL teams which then had an impact on making related arrangements in an effective and timely manner,” the SLC said in a statement.

The BCCI’s decision left the tournament without a broadcaster to tap the financially lucrative Indian market.

Sri Lanka co-hosted the 2011 World Cup at a cost of $69 million, far in excess of its projected budget, amid allegations of financial mismanagement. The SLC has sought a government bailout to settle World Cup debts.

Indians not a pace fearing side, says Strauss