On Tuesday, another legendary Sri Lanka batsman Aravinda de Silva was questioned by the police as part of the investigation. 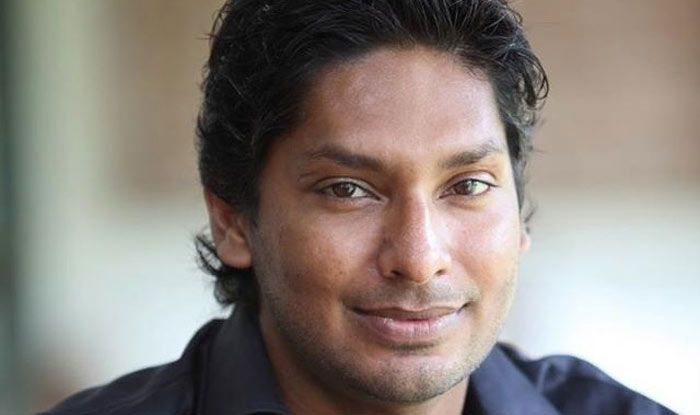 Sri Lanka legend Kumar Sangakkara has reportedly been asked to record his statement in front of a special investigation unit probing the claims of country’s former sports minister that the 2011 ODI World Cup final was fixed.

Sangakkara, who has rejected the stunning allegations, was the then captain of the Sri Lankan team that lost to hosts India in the final at the Wankhede Stadium in Mumbai.

The legendary wicketkeeper-batsman has been asked to report at 9 am.

Sri Lankan newspaper Daily Mirror quoted SSP W A J H Fonseka as saying that a Special Investigation Division of the Ministry of Sports has asked Sangakkara to give his statement.

On Tuesday, another legendary Sri Lanka batsman Aravinda de Silva was questioned by the police who was the then chairman of Sri Lanka Cricket’s selection committee.

SL batsman Upul Tharanga, who opened in the final, also recorded his statement.

Former SL sports minister Mahindananda Aluthgamage last month made stunning claims that the world cup final was ‘sold’ to India by “certain parties”. The comments drew swift criticism from Sangakkara and batting legend Mahela Jayawardene who scored a splendid century in that match.

However, after recording his statement on June 24, Aluthgamage said that it’s his suspicion that the contest may have been fixed but he wants it to be thoroughly probed.

Century from Jayawardene helped Sri Lanka post a competitive 274/6 in the final. India then recovered from early jolts with Gautam Gambhir (97) and the then captain MS Dhoni (91) guiding them to a historic world cup title. 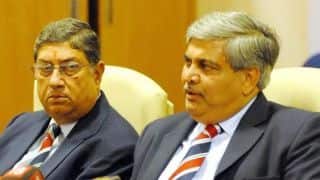 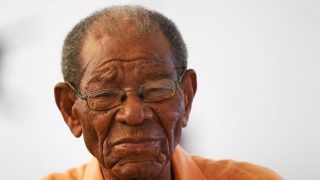