Sri Lanka Premier League begins but without any hype

Sri Lanka Premier League begins but without any hype 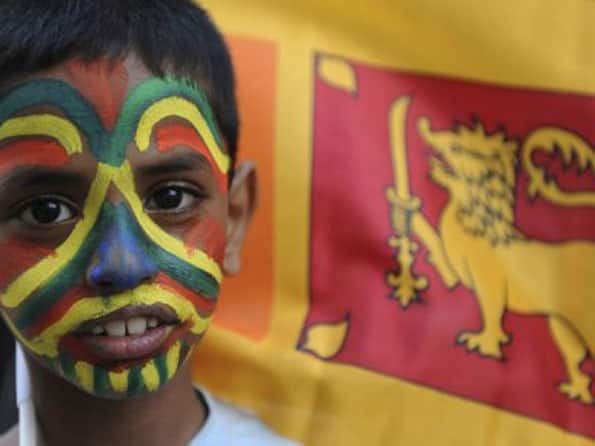 The Sri Lanka Premier League (SLPL) was originally modelled on the Indian version and was seen as a way of bringing in profits for the cash-strapped Sri Lanka cricket administration.

The aim was to hire top cricket stars from India, Australia, South Africa and other nations to feature alongside locals in a format that would have borrowed extensively from the IPL. But India’s decision to bar its players from taking part and the lack of funds to hire international crowd-pullers meant the backers had to quickly scale back their ambitions.

Now, in a final blow, even local stars like national skipper Tillakaratne Dilshan, former captains Kumar Sangakkara and Mahela Jayawardene, and all-rounder Angelo Mathews are expected to skip most of the action.

Sri Lanka Cricket (SLC) has begun selling the tournament as a way of nurturing young talent.

“A tournament of this magnitude will help in improving cricketing skills at a junior level across all provinces,” it said in a statement outlining plans for the July 19 to August 4 competition. It’s a far cry from the launch in May when cricket bosses said the “newest tournament to the world of cricket” would help further enhance the popularity of the Twenty20 form of the game.

At the time, officials had said they hoped to attract about 35 international players. Indian cricket authorities banned their players from taking part because of concerns that organisers had links to Lalit Modi, the sacked former IPL boss who faces criminal charges in India.

While Sri Lanka repeatedly denied Modi’s involvement in the tournament, the Indian boycott meant organisers could not attract a television broadcaster to tap the vast and lucrative Indian market. SLC has also allowed its star players to rested ahead of a tour by Australia.

“They (the players) will likely choose which matches they want to play, because they are being rested for the upcoming Australian tour,” Sri Lanka Cricket media manager Brian Thomas told AFP.

The Australian team arrives in Colombo on July 30 to play three Tests, five one-dayers and two Twenty20 games, ending their tour on September 20.

Tall Tremlett will pose a challenge for Tendulkar: Warne

FICA strongly opposes use of lie detectors on cricketers