Muralitharan was rated the greatest Test match bowler ever by Wisden Cricketers' Almanack in 2002. 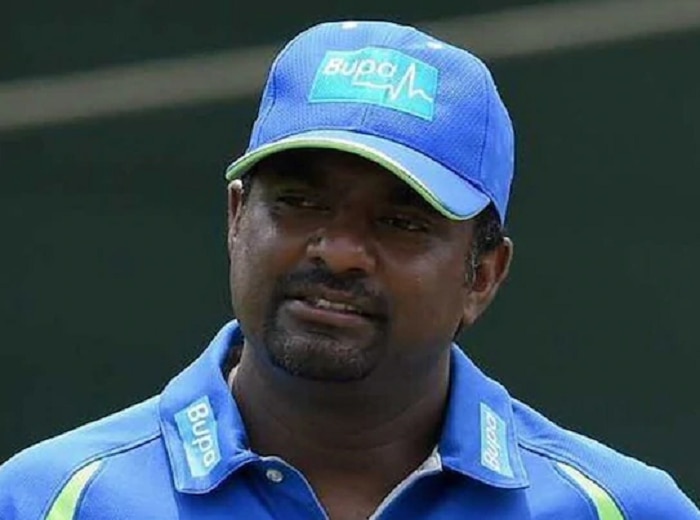 Sri Lanka spin legend Muttiah Muralitharan is all set to embark on a different voyage albeit not on the cricket field. The 47-year-old is tipped to become governor of the country’s Tamil-dominated Northern Province after President Gotabaya Rajapaksa “personally invited” him to accept the post, a media report said on Wednesday.

Muralitharan will be among the three new governors tipped to be appointed by Gotabaya Rajapaksa, who registered a thumping victory in the November 16 presidential election.

“President Gotabaya Rajapakse had personally invited Muralidharan to accept the post of the Governor of the Northern Province,” the Daily Mirror quoted Presidential Secretariat sources as saying.

Yahampath is the chairperson of the Nationalist Entrepreneurs Association and a Director of a reputed garment export company.

Vitharana is a former minister and the leader of the Lanka Sama Samaja Party (LSSP), a Trotskyist political party. He is also a specialist doctor.

Muralitharan married Madhimalar Ramamurthy, a Chennai native, in March 2005. He was rated the greatest Test match bowler ever by Wisden Cricketers’ Almanack in 2002. He retired from Test cricket in 2010. 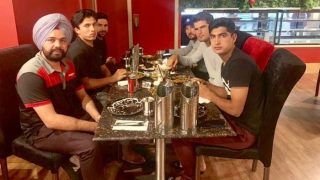 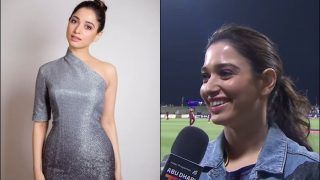