The live coverage of the match will be shown on Discovery s sports channel, DSports.

Sri Lanka will take on Bangladesh in the virtual semi-final of the Nidahas Trophy 2018. The tournament being arranged to celebrate 70 years of Sri Lankan Independence, the host will fight hard to reach the final. Bangladesh on the other hand who have defeated Sri Lanka in the first game and gave India tough fight will not go all in as well.

Bangladesh would want their star player Shakib-Al-Hasan to play the important match. Dinesh Chandimal on the other hand would still warm the bench. The final of the Nidahas Trophy would be played on March 18 at R.Premadasa Stadium, Colombo. 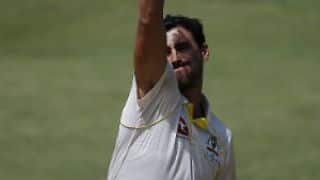