Sri Lanka skipper Angelo Mathews hopes his side will be able to carry on their good run in this year, as they take on South Africa in a two-match home Test series starting on Wednesday. Mathews’s personal form has improved since taking charge of the team last February — and with the ever-dependable Mahela Jayawardene and Kumar Sangakkara alongside him, the home team are a strong outfit.

“We normally do perform well under pressure. It’s just a matter of absorbing it,” said Mathews. “We’ve done pretty well in the past six months and I hope the team will continue to do so,” the 27-year-old added.

The hosts will draw confidence from their last outing at home against South Africa in 2006 which saw them win 2-0, including a massive innings-and-153-run victory in the first Test.  Sri Lanka have recalled opener Upul Tharanga in their 15-member squad after six years while South Africa have added two fresh faces in batsman Stiaan van Zyl and off-spinner Dane Piedt, who are both strong candidates to debut. 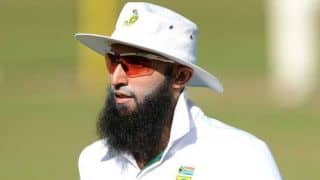 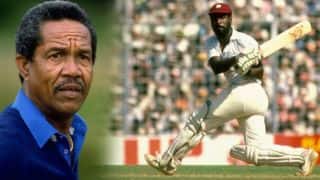