Weather: Partly cloudy with a high of 17 degrees Celsius 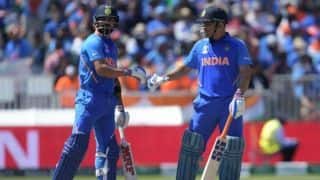 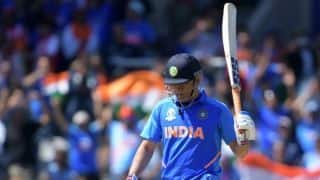