The International Cricket Council persistent refusal to provide a separate window for the lucrative Indian Premier League (IPL) is taking a toll on Test cricket. 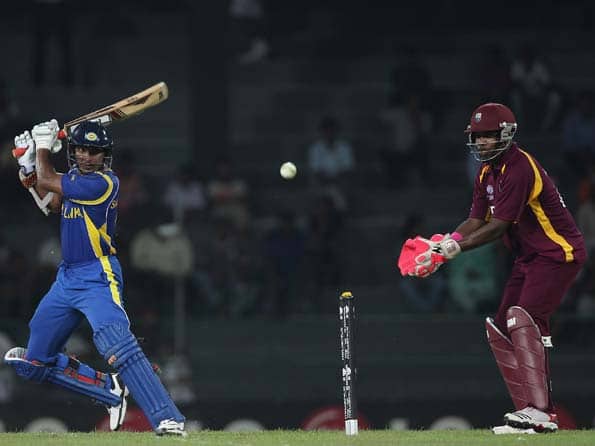 The International Cricket Council persistent refusal to provide a separate window for the lucrative Indian Premier League (IPL) is taking a toll on Test cricket.

For the second time a Test series has fallen victim to the cash-rich Twenty20 league. The latest is a Test series between West Indies and Sri Lanka slated for next April in the Caribbean that had to be abandoned to accommodate player’s participation in the IPL.

Agreement has already been reached between the West Indies Cricket Board (WICB) and the Sri Lanka Cricket Board (SLC) and the Board of Control for Cricket in India (BCCI).

However the BCCI did not confirm India’s involvement in any change of plans.

“We have been told about this but the matter is being discussed. Nothing has been decided or finalised yet,” a senior BCCI official has said.

The decision also means that Sri Lankan and West Indies players will remain available during the IPL, which runs from April 3 to May 26 next year.

The dates and details would be finalised following final sanction from the BCCI.

In 2009, Sri Lanka declined to replace Zimbabwe in England, when Zimbabwe were unable to tour for political reasons.

In 2011, several players, including Kumar Sangakkara and Mahela Jayawardene, missed tour matches playing in the IPL ahead of a three-Test series in England.

“Once you provide a window for one particular member, you have to be conscious of the fact you may well have to do it for other members,” said then ICC chief executive Haroon Lorgat during the body’s annual meeting in June.

“Hence why we have not been supportive of a window specifically for any one of those domestic leagues.”

The request for the tri-series has come from the WICB, reports in the Sri Lankan media have indicated.(IANS)