Sri Lanka Cricket has now shown willingness to host the series as the lockdown is already lifted in the country. 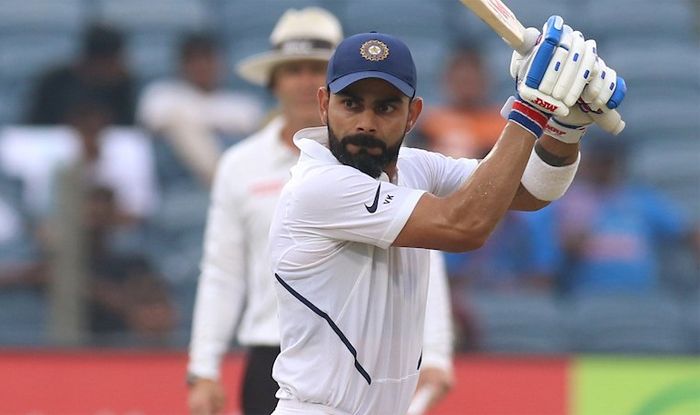 England was scheduled to tour India in September-October for a five-match Test series, but the boards confirmed last week that the series will not take place this year amid the rising coronavirus cases in India. Sri Lanka Cricket has now shown willingness to host the series as the lockdown is already lifted in the country.

As per a report in The Island, with the improving situation in the county and the reopening of schools earlier this week, Sri Lanka is willing to host the series. With the rising cases in India, BCCI could contemplate the idea proposed by SLC.

Sri Lanka had also offered to host the Indian Premier League, which will now take place in UAE.

Meanwhile, the situation in India is not good as the country is registering above 60,000 positive cases on a daily basis now.

According to John Hopkins University in the US, there have been over two million confirmed cases of COVID-19 in India which is the third-highest in the world after the USA and Brazil.

England is scheduled to tour Sri Lanka in early January next year to conclude their postponed series in March this year. England had spent two weeks in Colombo preparing for the two-match Test series but was forced to fly back home in the middle of a warm-up game at P. Sara Oval after the pandemic went out of control in the UK.

With 35 days to go for IPL 13, players have already started assembling and getting tested for coronavirus. The Chennai Super Kings left for Chennai for a six-day camp before leaving for UAE on August 21.

IPL 2020 will start from September 19 and the final will take place on November 10. Three venues will be used for the tournament to minimise traveling for players amid the pandemic. 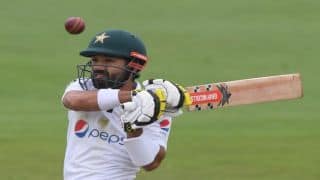