'800', a fast-paced and funny biopic will be a moving portrayal of one of cricket's most brilliant and divisive characters. 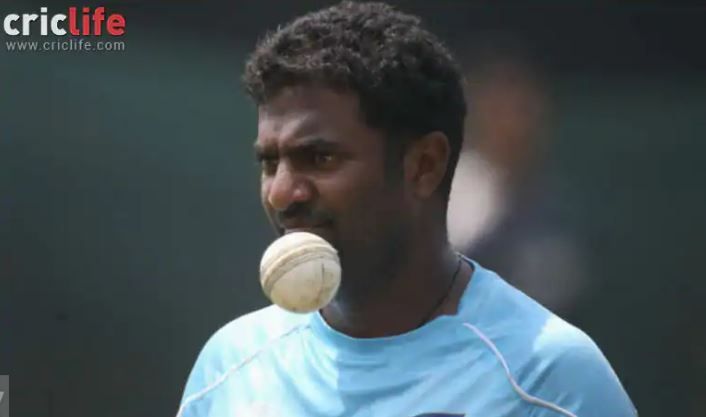 Vijay Sethupathi is a very talented actor and will nail the bowling expressions in my biopic ‘800’, says former Sri Lankan spin legend Muttiah Muralitharan. With some fantastic bowling potential witnessed in the IPL 2020, it will be an evening to remember when former Sri Lankan spin legend Muttiah Muralitharan graces the IPL match day pre-show Cricket LIVE ahead of the southern derby clash between Chennai Super Kings and Sunrisers Hyderabad. On the pre-show to exclusively launch the biopic ‘800’ with a special motion poster, Muralitharan will be accompanied by Tamil Star and the lead of 800 Vijay Sethupathi. 800 is the number of wickets former cricketer Muttiah Muralitharan has taken in Test matches, the maximum in history by any bowler.

Ahead of the clash between Thala Dhoni and fiery David Warner on October 13, Muralitharan and Sethupathi will feature on Star Sports 1 and Star Sports 1 Tamil pre-shows starting at 06 PM. Watch Vijay Sethupathi and Muttiah Muralitharan get quizzed about the two teams right before the big clash. Fans will witness some fun banter between the two super stars and can get a glimpse of the resemblance between them.

Speaking exclusively on Star Sports’ pre-show Cricket LIVE about how he felt about Vijay Sethupathi playing his role in the biopic ‘800’, Muttiah Muralitharan said, “Once the script was ready, we thought the best fit for this movie is non-other than Vijay Sethupathi. I think he is a very talented actor and he will nail the bowling expressions. I trust Vijay completely as he is one of the greatest actors and I have complete faith that he’ll definitely do wonders for the film.”

Speaking fondly about spin legend Muttiah Muralitharan, Sethupathi said, “It’s really nice to listen to his story and spend time with Murali sir. He is like a stamp, he makes a mark wherever he goes with his charming character and personality. I love his real life, because fans have seen him in matches on the field, but very few have got a chance to know Murli sir’s personality off the field. He’s very adorable and lovable. He’s such a beautiful person and his story needs to be told.”

‘800’, a fast-paced and funny biopic will be a moving portrayal of one of cricket’s most brilliant and divisive characters. A tale of unorthodoxy, ethnicity, and pride. The film will be shot in Sri Lanka, U.K, Australia, and India. The shoot will start at the beginning of 2021 and is set to release at the end of 2021. The film will be made primarily in the Tamil language. However, owing to Muralitharan and Vijay Sethupathi’s popularity, the film will also be dubbed in all South Indian languages, as well as Hindi, Bengali, and Sinhalese. An international version with English subtitles is also being planned. The film will be premiered at one of the biggest International Film festivals. 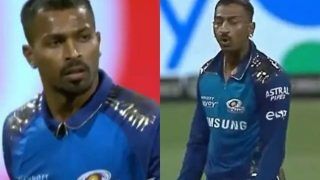