The official Twitter account of CSK posted a video where Dhoni can be seen arriving at a Chennai airport surrounded by policemen. 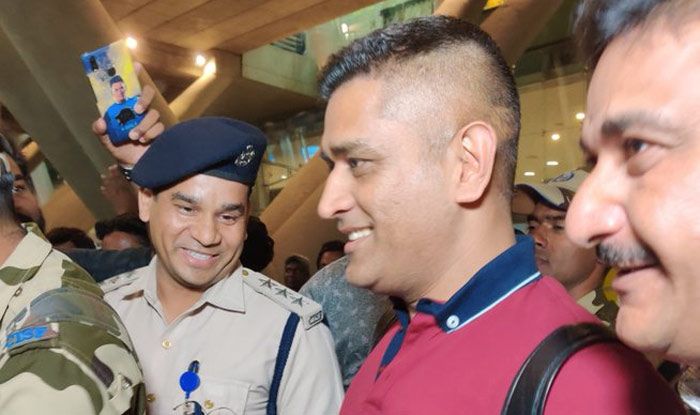 MS Dhoni received quite a reception as he landed in Chennai for the upcoming Indian Premier League (IPL) season that gets underway later this month. Dhoni, who is endearingly called as ‘Thala’ by his legions of Chennai Super Kings (CSK) fans, will start practising from March 3 to get ready for the IPL.

However, a training camp for CSK players is reportedly set to get underway at least not before March 19.

Dhoni has been out of action since India’s ODI World Cup semi-finals exit in England last year as speculations surrounding his international future continue. He’ll make his on-field return when CSK take on defending champions Mumbai Indians in the season opener on March 29 at the Wankhede Stadium.

The official Twitter account of CSK posted a video where Dhoni can be seen arriving at a Chennai airport surrounded by policemen as he makes way to a hotel.

While rumours around his retirement continue to dominate the social sphere, India team management has repeatedly said that should Dhoni have a good IPL, he’ll be considered for the ICC T20 World Cup to be held later this year in Australia.

Dhoni hasn’t been included in the list of annual contracts BCCI hands out to its cricketers for the 2019-20 season.

CSK reached the final of the IPL 2019 after undergoing two-year suspension from the league. They lost to MI in the summit clash with the Rohit Sharma-led side lifting their fourth IPL title thus becoming the most successful team in the league’s history. 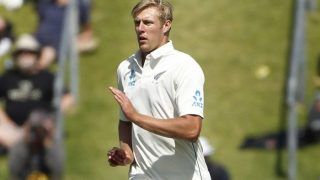 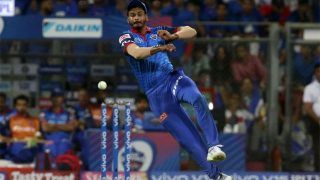