Aaron Finch is the captain of Australia's limited-overs side while Tim Paine leads their Test team. 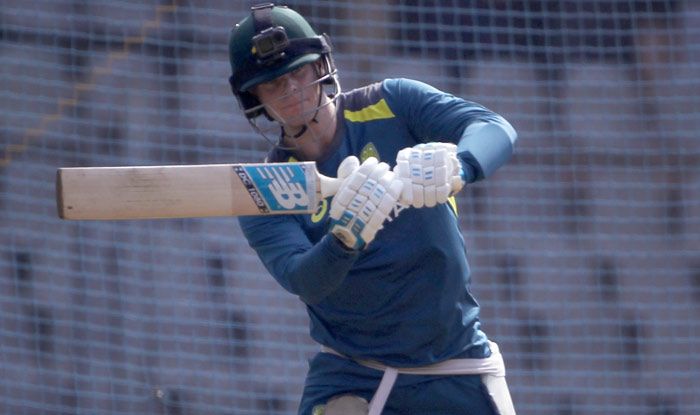 His two-year leadership ban lifted, Steve Smith can definitely return to captain Australia but Shane Warne would rather not burden their batting mainstay with additional responsibility and keep him fully focused on batting.

Apart from a 12-month ban from playing at international level for his role in the 2018 ball-tampering scandal, Smith was also not allowed to return to leadership role for two years which ended this Sunday. Naturally, talks surrounding his return to captaincy are bound to arise.

“I’m sure he could captain Australia again but if I was a selector I wouldn’t,” Warne told the Sky Sports on Tuesday. “I just want Smith to bat, I don’t want him to worry about the other stuff. I just want him to bat and bat and bat. He is a leader on the field anyway and I don’t think he needs to captain.”

Aaron Finch is the captain of Australia’s limited-overs side while Tim Paine leads their Test team.

“I would keep Paine as captain as long as he is making runs. He has done a very good job as captain. It’s a different situation if Paine doesn’t make runs and is out of the side as then Smith comes back into calculations,” Warne said.

Paine himself has backed Smith’s claim to the role but feels he’s not the only candidate.

“But when everyone says there is no one else, it’s amazing who puts their hand up and you suddenly think ‘hang on, there might be’,” Warne added. “Will it be Travis Head? We know how good a player he can be, although he finds a way to get out all the time around 40 or 50 having done all the hard work. He does a great job captaining South Australia.”

“Why couldn’t Pat Cummins do it as a bowler? I think there will be other candidates by the time Paine decides to finish,” he added. 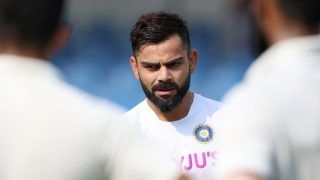 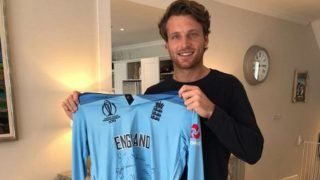