It would be interesting to see if ICC spots this and charges Steve Smith for this. 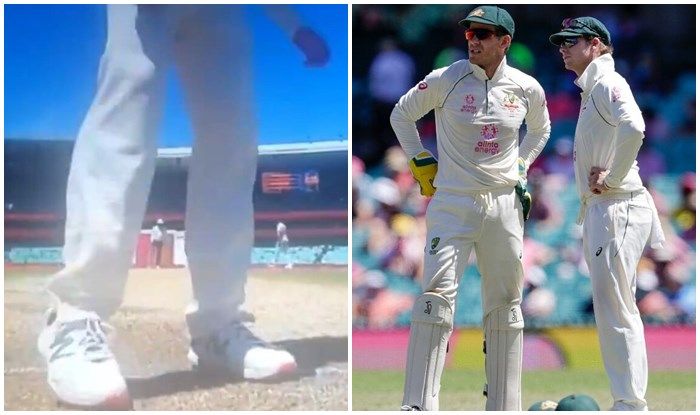 Former Australian captain Steve Smith could find himself in trouble after cameras spotted him scruffing up the batting mark on the final day of the 3rd Test at SCG on Monday. Smith did this during the drinks break while the Indian wicketkeeper was on a roll and the hosts were under a bit of pressure as they had just spilled a couple of chances.

After the drinks break is over, Pant can be seen taking his guard again. In the video, the player wearing the No 49 jersey is Smith himself.

After drinks break Aussie comes to shadow bat and scuffs out the batsmen’s guard marks.

Fans have taken to social media and reacted after the video surfaced:

#AusvIndia #INDvsAUSTest @ICC @BCCI @CricketAus #stevesmith once a cheater always a cheater, see how shameless he is- ban him for life time pic.twitter.com/nbmMhHswnF

Look at what Steve Smith is doing again. He is trying to rub off the crease marks of Rishabh Pant. Suspension of 1 year was far too less for such a player pic.twitter.com/qZEX3nbcp2

49 Jersey that’s Steve Smith. Wow cannot believe this guy hasn’t learn from his mistakes at all. During Ban time he cried and promised no cheating and now Started again.

Shame on u @stevesmith49 Indians especially praises u so much and now u are acting like this. https://t.co/pk577WjeU0

It would be interesting to see if ICC spots this and charges the premier Australian batsman for this. This is not the first time Smith finds himself in the middle of a controversy. He was stripped of the captaincy and banned for ball-tampering in 2018 against South Africa.

Meanwhile, with India needing 200 to win, they would start believing that they could do the unthinkable. The Australians have been good with their bowling but the batting has been top class from India. 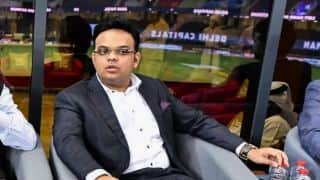